Come along with us as we reflect on the 2022 season and highlights that came with this season. 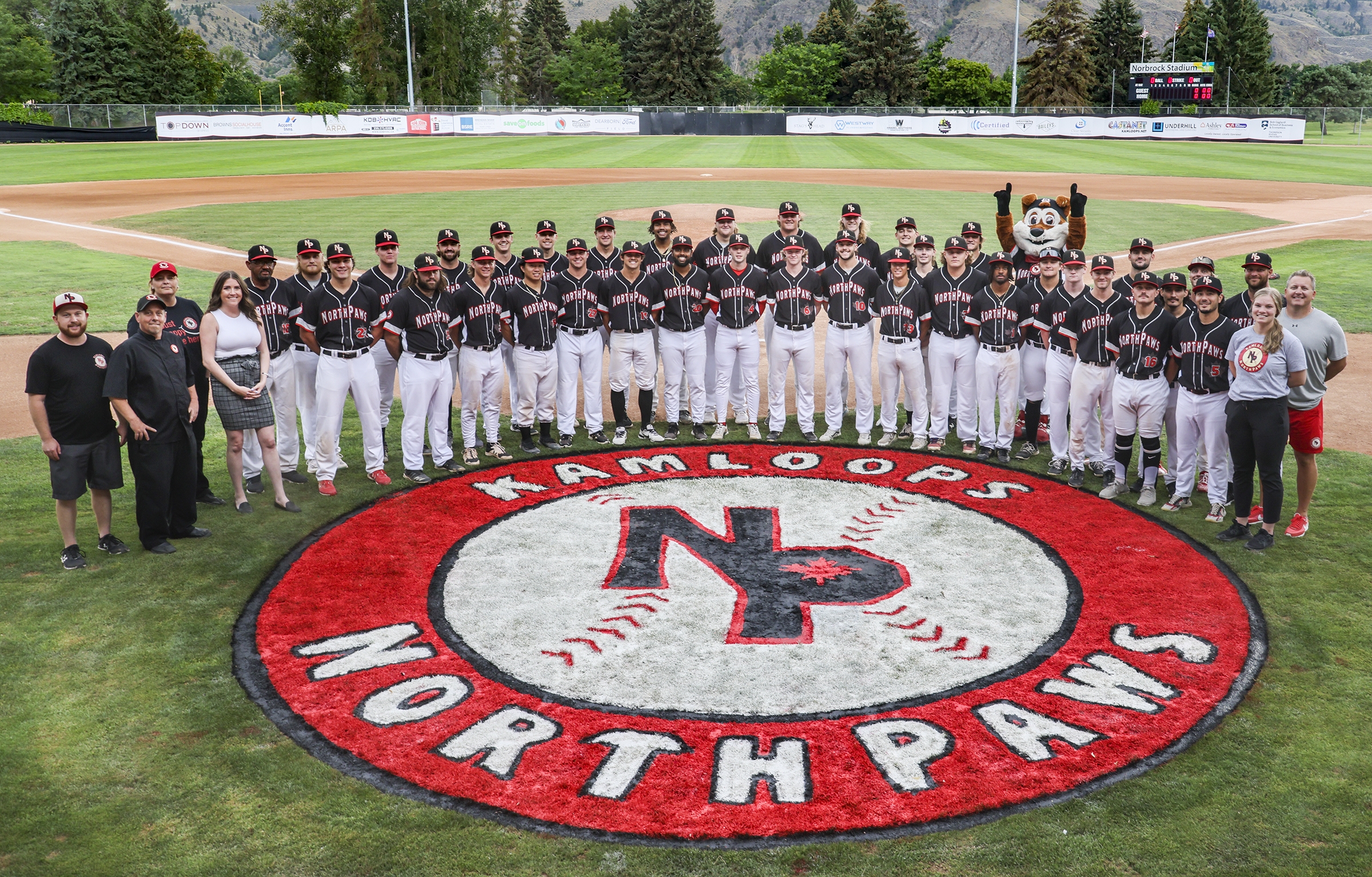 The Kamloops NorthPaws had an unprecedented 9 walk off wins this season and all of them happened on Dearborn Field at Norbrok stadium. Are you not entertained? The NorthPaws loved putting on a show for the home crowd by having a fantastic record of 19 wins and only 7 losses. They played 9 home series during the course of the season and they only lost 1 series. During many home games the NorthPaws continued to fall behind early, however on most occasions they fought back late in the game to win or create an entertaining finish. Those players knew how to keep the crowd in their seats until the very last pitch. 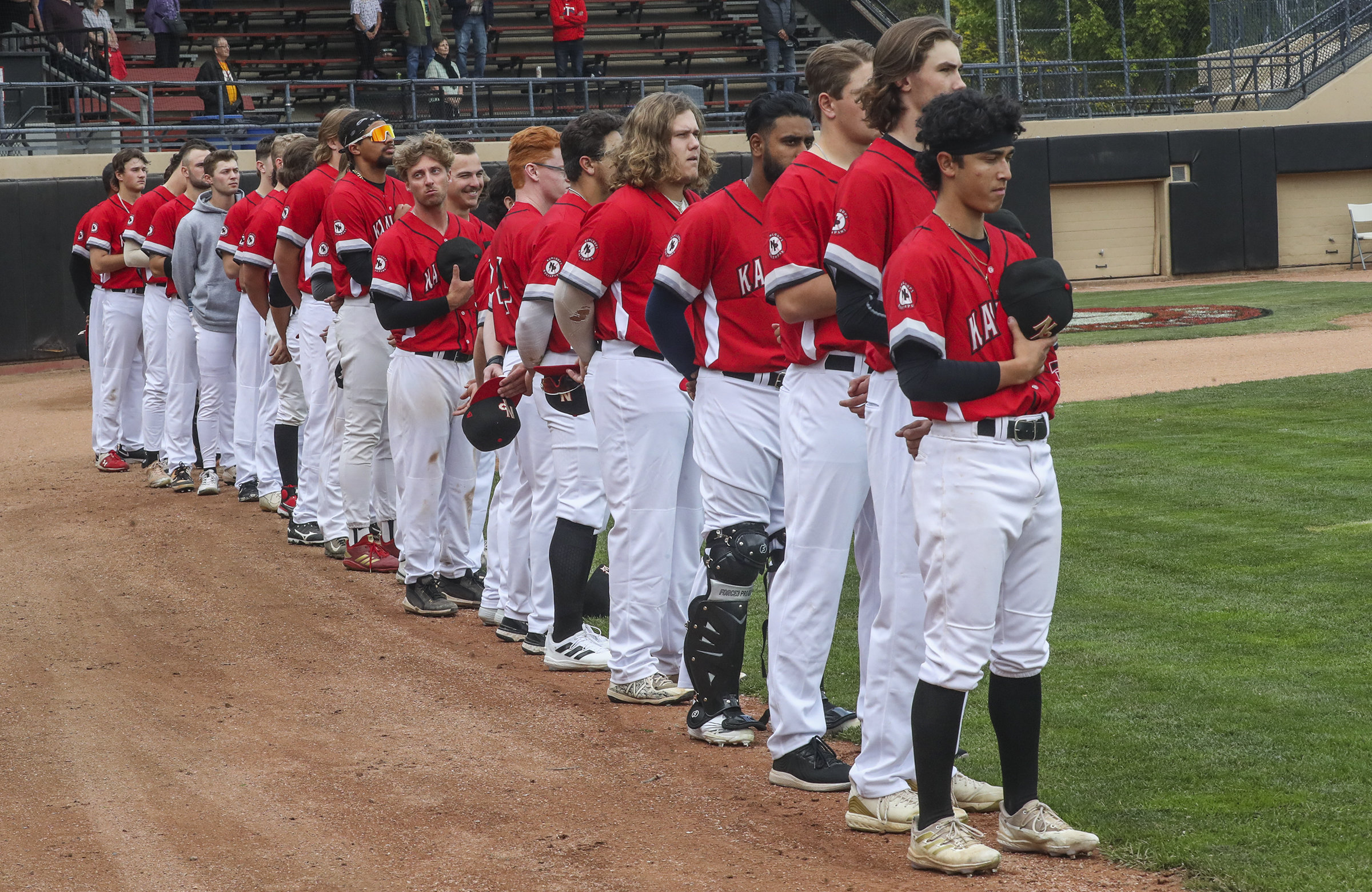 If you asked the team at the beginning of the season about whether they were going to make playoffs they would have given you the same response as Jim Mora “Playoffs? I just hope we can win a game.” Even though playoffs were never the goal, we became the 4th team ever in the history of the West Coast League to make the playoffs in their first season. Amazingly, on a Tuesday night the NorthPaws fans showed up to the game with the second highest attendance over the whole season. The playoffs didn’t go well but its ok because we still made it.

With the season all wrapped up, we are thrilled with a 26-27 record and being able to say we won the BC Cup. With a sweep over the Kelowna Falcons in the last week of the season we were able to secure the best record against BC teams.

Many of the Kamloops NorthPaws players had a very successful season in the West Coast League. 11 NorthPaws players finished in the top 10 in a variety of statistical standings and 6 players were awarded All-WCL (awarded to top performing players across the league). Ty Penner became the NorthPaws first player to make it to the show… sort of. Ty Penner signed with the Philadelphia Phillies organization and made his debut with FCL Phillies on August 6, 2022. The NorthPaws finished tied for second in the league with 34 home runs. Zack Beatty (10) and Félix Chénier-Rondeau (9) placed second and third in home runs across the league. 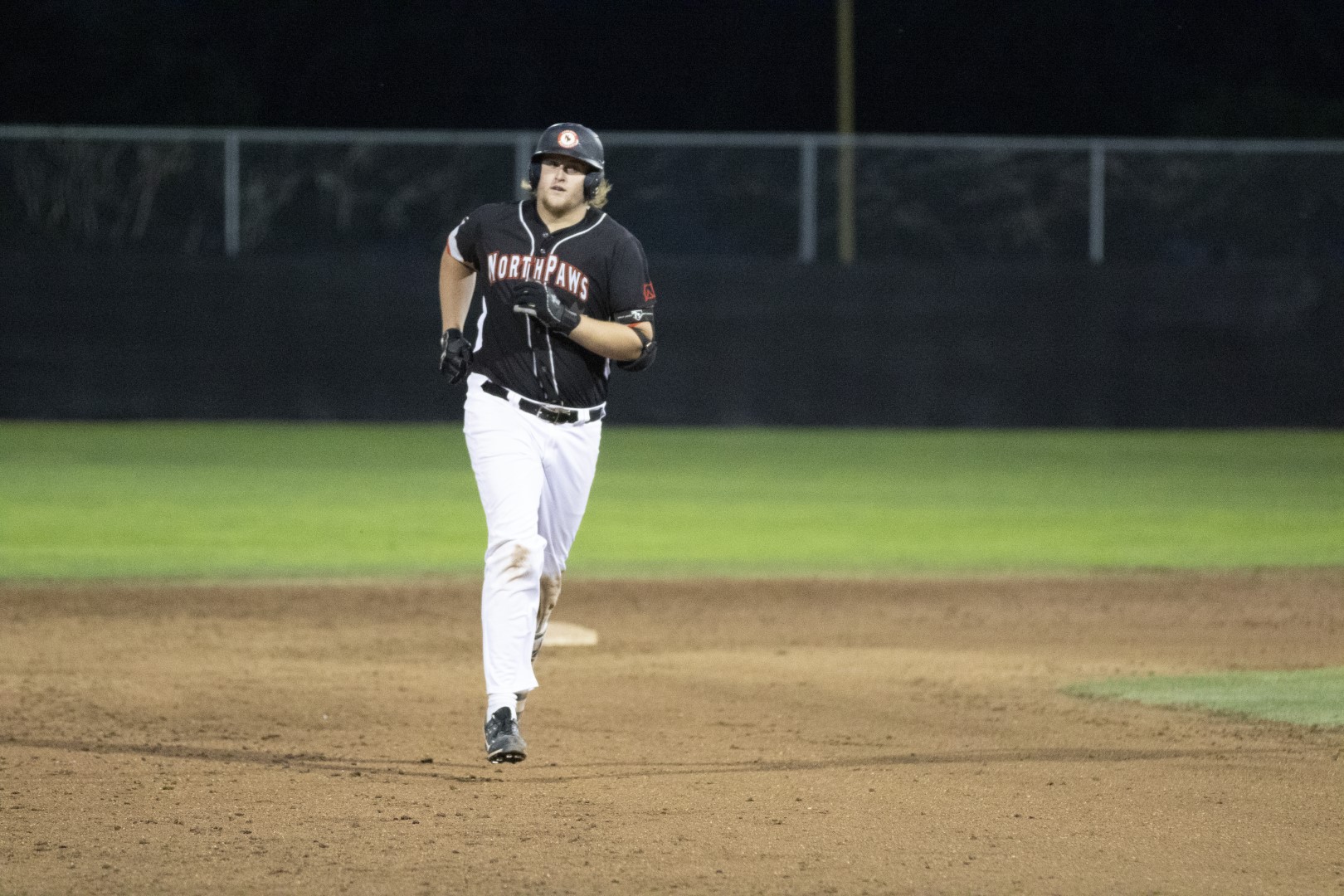 It Takes a Village (or a city)

This season would not have been possible with the support that we received from the residents of Kamloops and its dedicated baseball fans. At the start of the season most of the players were staying in hotels and had limited connection to the communities. However, Kamloops families stepped up by opening their home to players giving them a home, support, and community. Thank you to all the families who supported the team and the players by generously welcoming the NorthPaws players into their house.

We would like to extend our gratitude to Shane Giorio, Frank Fisico of Twin Valley Wellness for providing our team with the utmost care in injury work, massage therapy and overall support. Thank you to Alexa Cochran, our head of the medical team for the continued support, injury work, and overall organization of the medical team. We also would like to thank Scott Hughes and the rest of the physicians Ed Russell, Dustin Janz, Keith Hutchinson and Bruce Davidson for their time volunteered at the games. Thank you to Andy, Shirley and St. John Ambulance and the many volunteers that showed up to every game to make sure that the fans were safe and could receive medical attention when necessary.

Thank you to the dedicated fans and season ticket holders for cheering on the team throughout the season regardless of the weather and day of the week. To all of the fans, nearly 15,000, who showed up to the games this season we can’t wait to see you back next season, with all of your friends. Thank you to the players and their families for leaving home for the summer to put a great team on the field. The players represented the NorthPaws and the city of Kamloops amazingly by always being respectful and courteous to fans, host families, the community, and the other teams. Thank you to the coaches Cole Armstrong, Sammie Starr and Jose Bautista for taking time away from their families to mentor, inspire, and help develop these young players. You helped take care of them this season and you had a huge impact on helping them take their next steps in their careers. 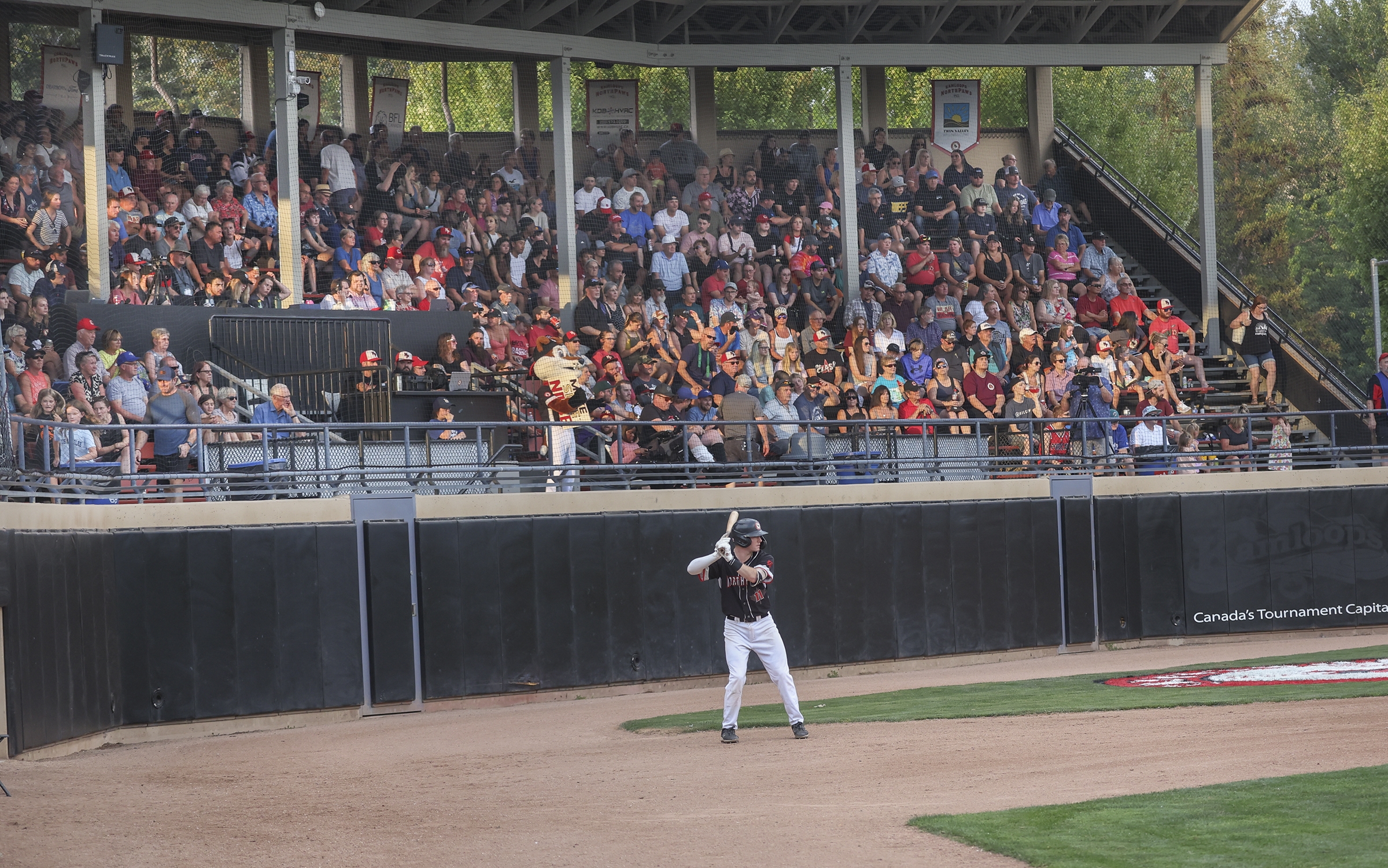 That’s a wrap! What a great season with so many amazing memories. I miss the season and seeing baseball in the city but I am so excited for next season and what is in store for the Kamloops NorthPaws.