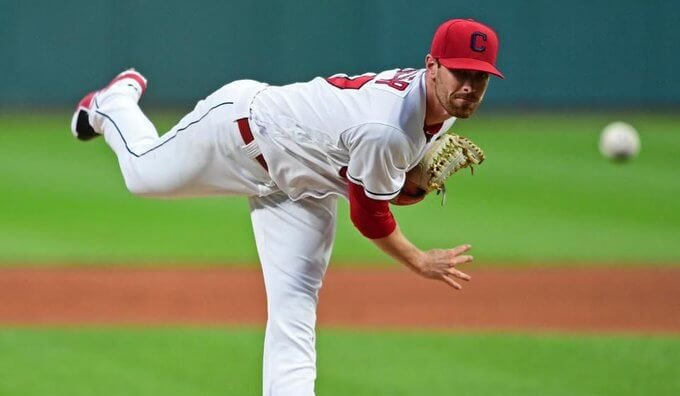 Eight of the 42 players made their MLB debuts this season.

Click here to see a full list of former WCL players who played in the MLB during the shortened 2020 season.

About the West Coast League: The West Coast League is the West’s premier summer collegiate baseball league. Encompassing Oregon, Washington, British Columbia and Alberta, the WCL showcases pro prospects from major conferences around the nation. Every summer, the league features unparalleled fan and player experiences, with the best summer weather in North America. Last year’s MLB amateur draft began with former Corvallis Knight Adley Rutschman selected with the overall No. 1 pick by the Baltimore Orioles. Also in 2019, 317 WCL alums appeared or were active in affiliated professional baseball, including 45 in the major leagues. In 2019, overall member attendance in the West Coast League increased to nearly half a million.

The Kamloops NorthPaws are one of three expansion teams for the upcoming 2021 season. The WCL now features 15 teams, including five in Canada. Stay tuned for player announcements and the 2021 schedule soon to be released.