Around the WCL: Bellingham Bells

Every Friday leading up to the start of our inaugural season in the West Coast League we will be featuring one of our 15 league opponents in our Around the WCL series. The West Coast League was founded in 2005 and will grow to 16 teams in British Columbia, Alberta, Washington and Oregon for the 2022 season. This week: the Bellingham Bells. The Bells will visit Norbrock Stadium on June 10, 11 & 12. 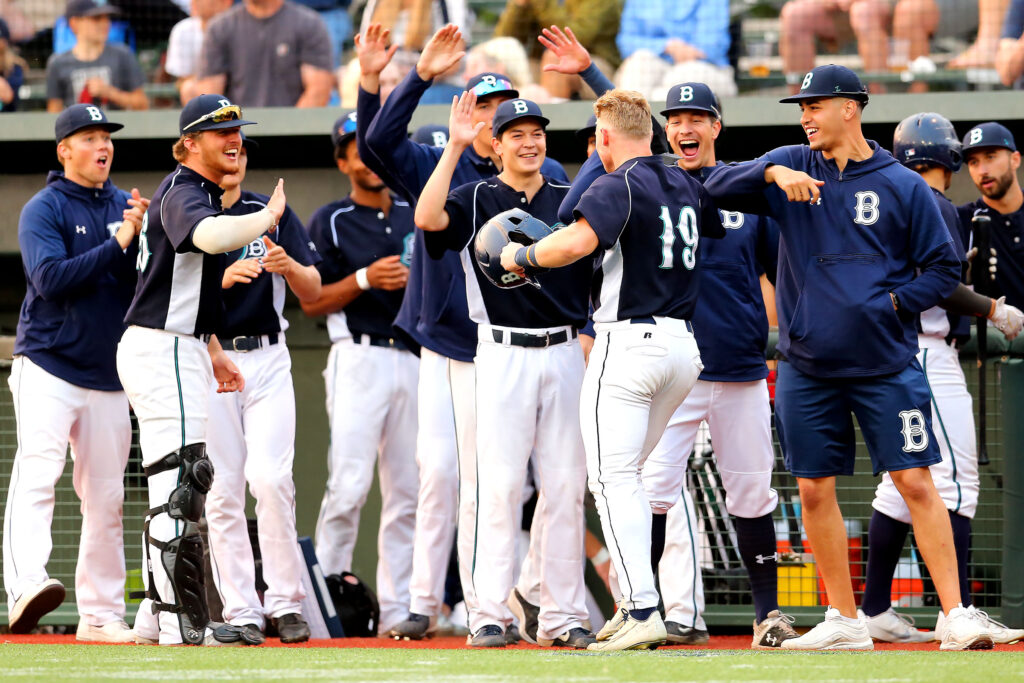 Mascot: Dinger the Bellinghamster, joined 2011. Fun fact: Dinger wears number 04 because Bellingham was incorporated as a city in 1904. 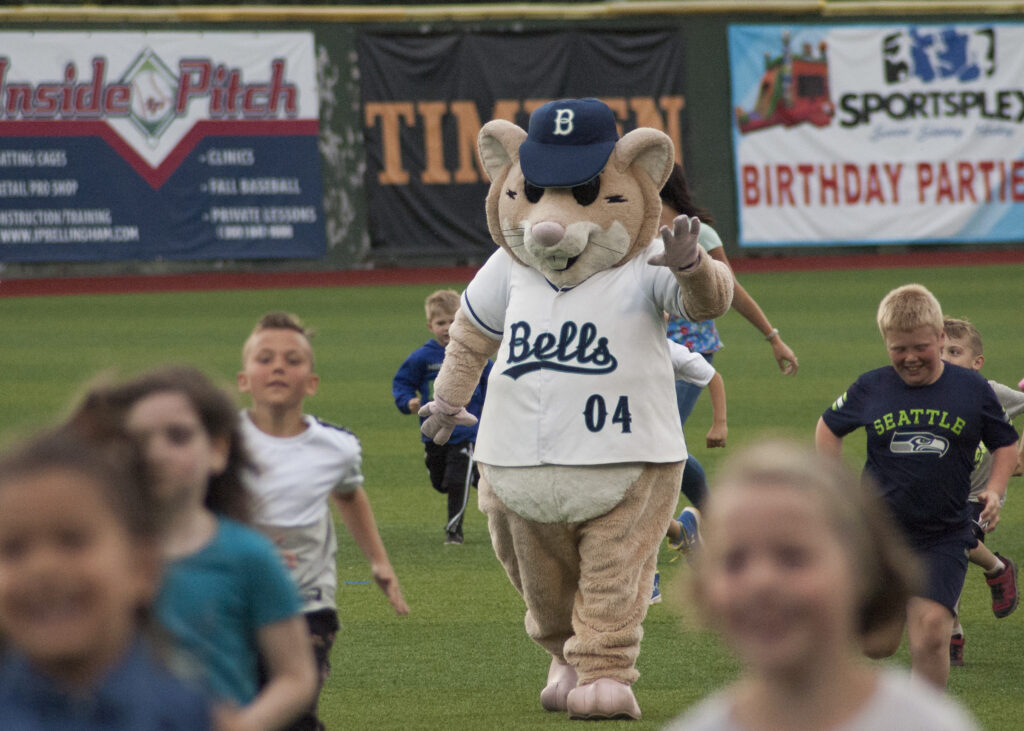 The Bells are one of the founding members of the West Coast League after playing six seasons in the Pacific International League. The Bells became the 4th franchise to win a WCL championship in 2014.

The team name predates the current team, dating back into the 1940s when two prior semi-pro teams were also named the Bells. Joe Martin – the namesake of their ballpark – was the manager and founder of the original Bells in 1941.

A star high school pitcher, semi-pro player, founder, manager, groundskeeper and chief booster, Martin was a jack of all trades in the Bellingham baseball community. He also ran a sporting goods store and briefly managed the Baby M’s.

Hall of Fame players Ken Griffey Jr. and Edgar Martinez played at Joe Martin Field on their path to the Major Leagues. 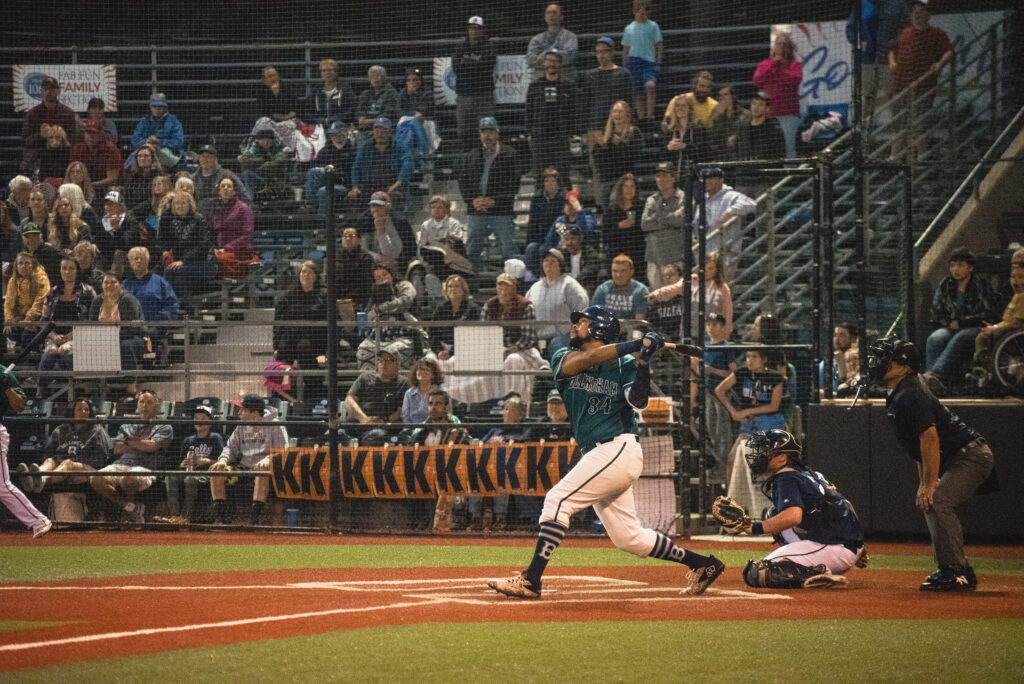