Around the WCL: Corvallis Knights

Every Friday leading up to the start of our inaugural season in the West Coast League we will be featuring one of our 15 league opponents in our Around the WCL series. The West Coast League was founded in 2005 and will grow to 16 teams in British Columbia, Alberta, Washington and Oregon for the 2022 season. This week: the Corvallis Knights. 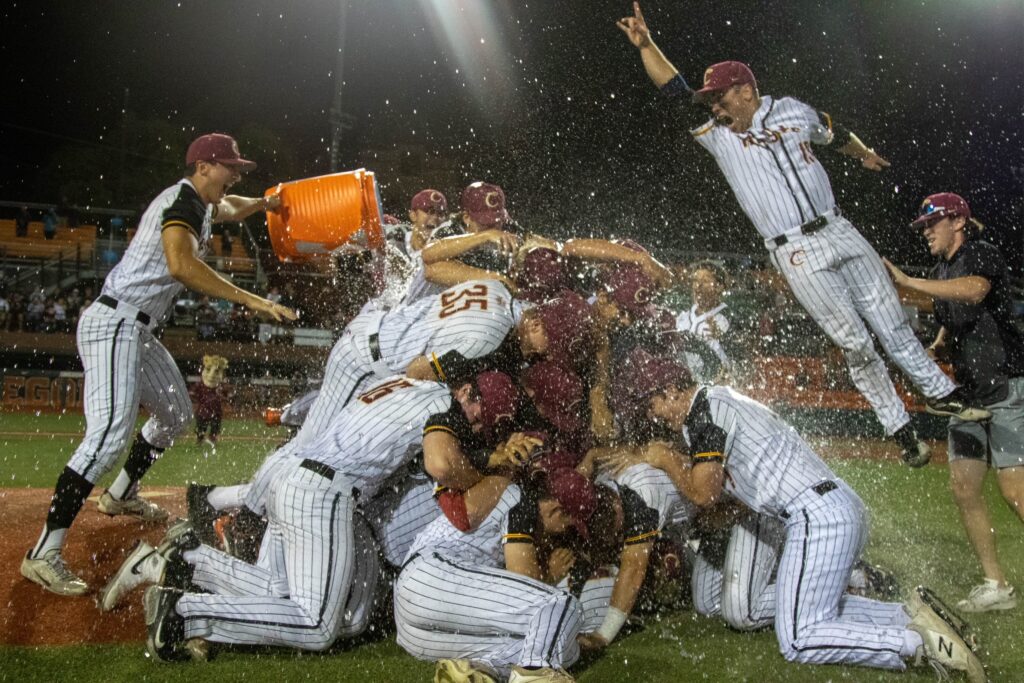 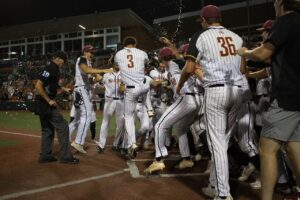 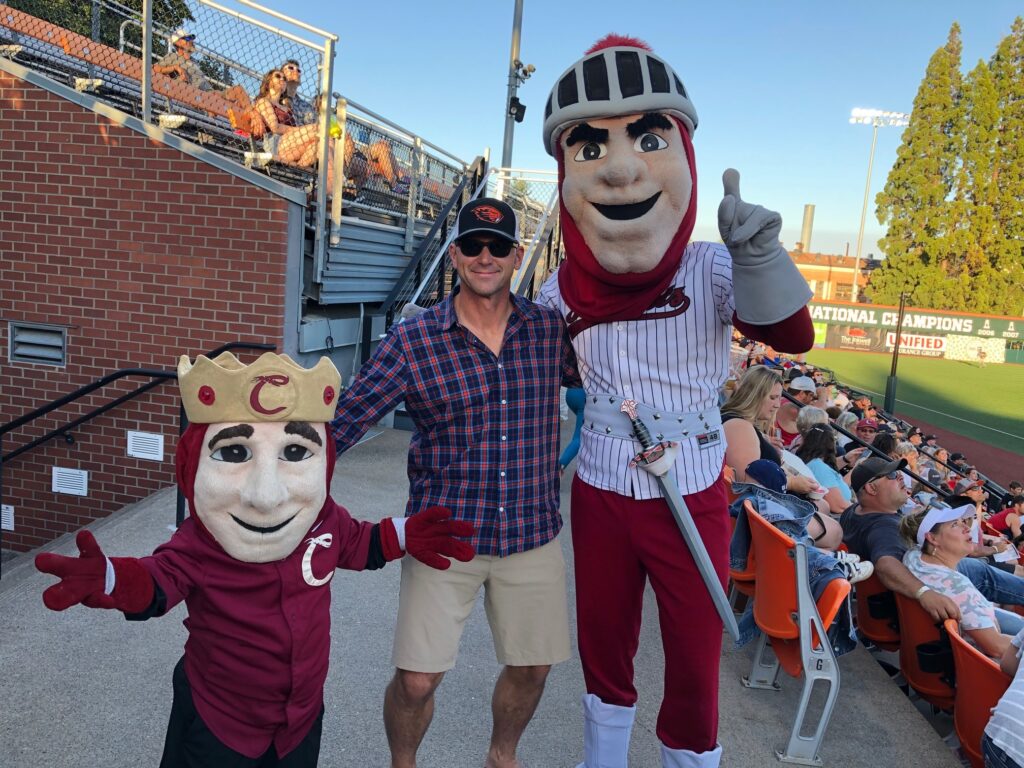 The team was inaugurated as the Aloha Knights. The Knights were named after the team’s top sponsor, Penny Knight, who is the spouse of Nike co-founder Phil Knight.

The Aloha Knights were one of the founding members of the West Coast League. The team relocated from the Portland area to Corvallis in 2007, adopting the current team name.

The Knights share their home stadium with the NCAA’s Oregon State University Beavers – 2006, 2007 and 2018 College World Series champions. The field, built in 1907, is the oldest continuous ballpark in the nation. 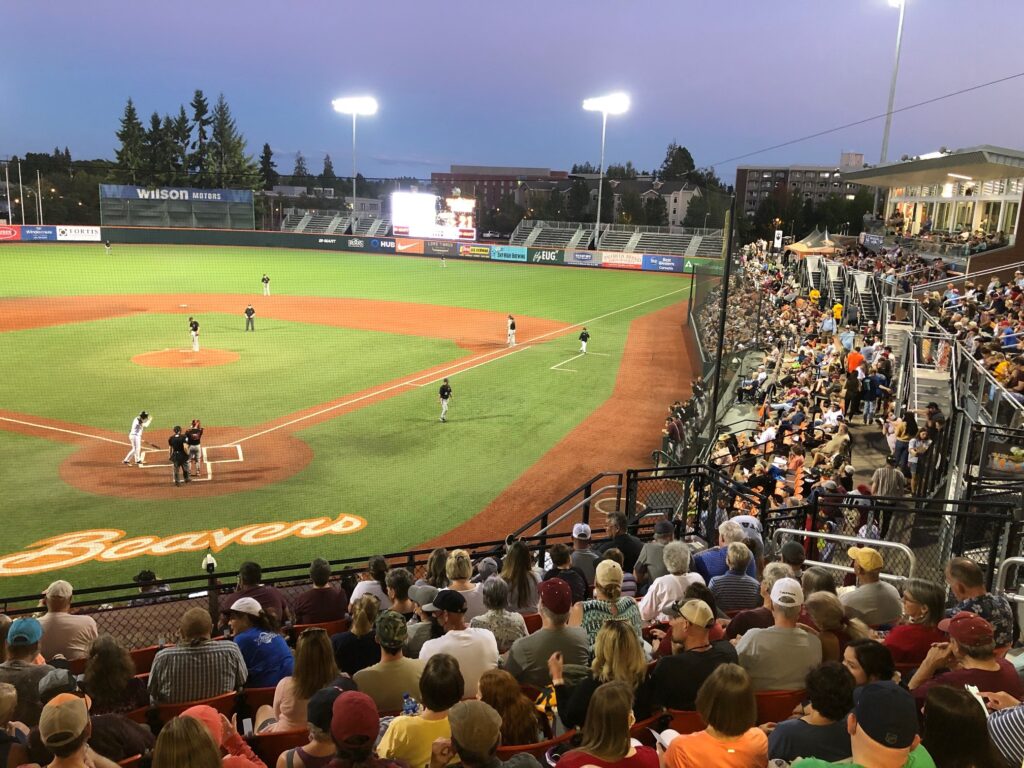