Around the WCL: Cowlitz Black Bears

Every Friday leading up to the start of our inaugural season in the West Coast League we will be featuring one of our 15 league opponents in our Around the WCL series. The West Coast League was founded in 2005 and will grow to 16 teams in British Columbia, Alberta, Washington and Oregon for the 2022 season. This week: the Cowlitz Black Bears. Cowlitz will be in Kamloops July 1st, 2nd and 3rd. 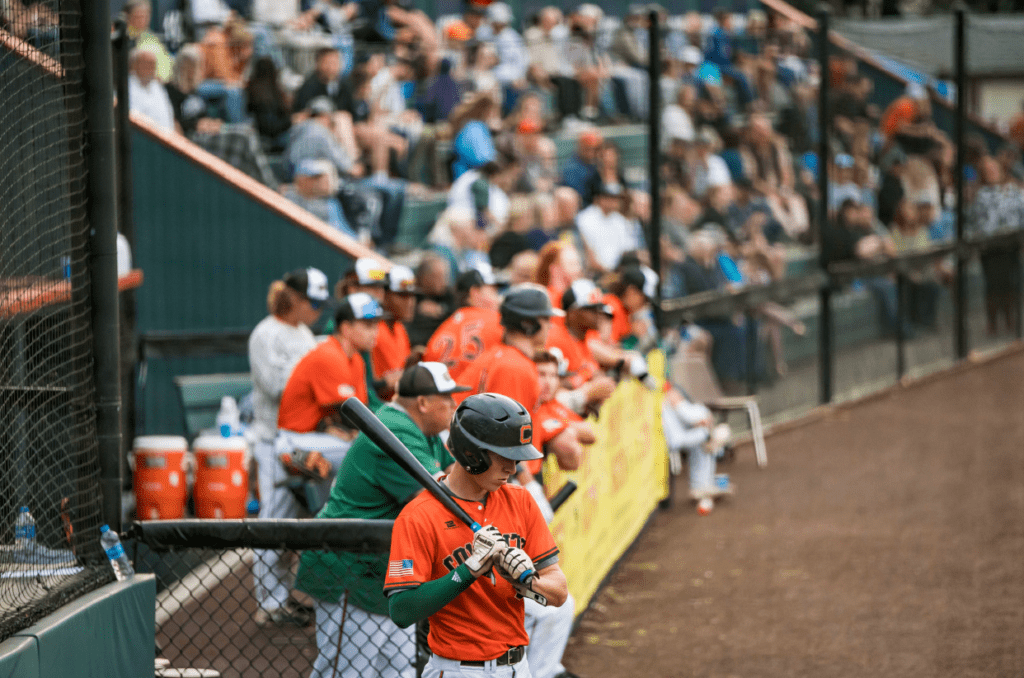 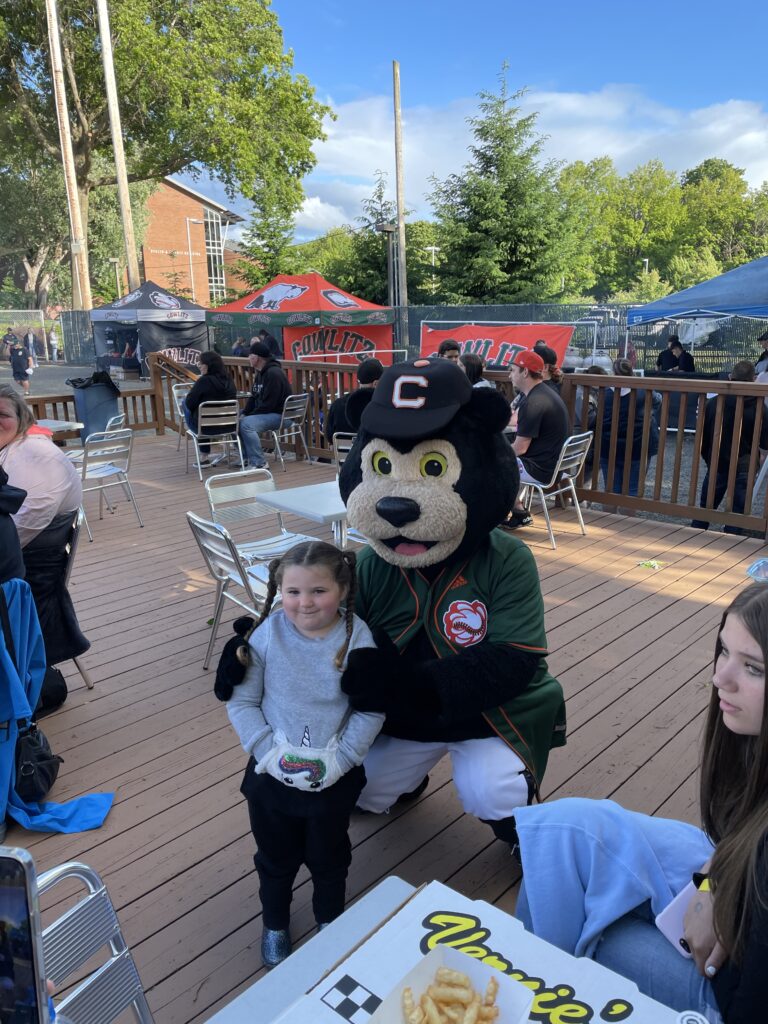 The Cowlitz Black Bears have been in the West Coast League for over a decade. The Black Bears made the first and only playoff appearance in 2012 when they were swept in two games by the Corvallis Knights.

Bud Black is considered the best baseball player to come out of Cowlitz County, he played two seasons at Lower Columbia College.

A left-handed pitcher, he pitched in the MLB for 15 years with six different teams. He won two World Series titles, the first as a player with the Royals in 1985 and the second as the pitching coach with the Angels in 2002. He was also the starting pitching during George Brett’s infamous pine tar incident.

In a unique set up, the Cowlitz Black Bears and nearby rival Ridgefield Raptors share an owner and front office personnel. 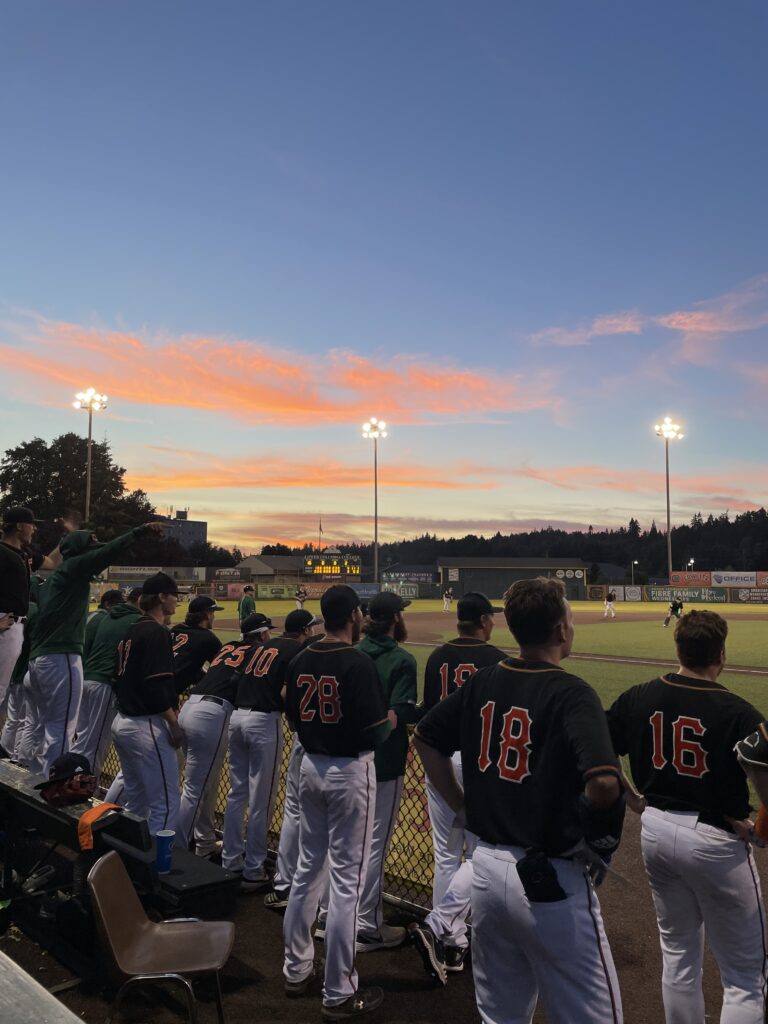