Around the WCL: Kelowna Falcons

Every Friday leading up to the start of our inaugural season in the West Coast League we will be featuring one of our 15 league opponents in our Around the WCL series. The West Coast League was founded in 2005 and will grow to 16 teams in British Columbia, Alberta, Washington and Oregon for the 2022 season. This week: the Kelowna Falcons. Kelowna will be in Kamloops August 2nd, 3rd and 4th. 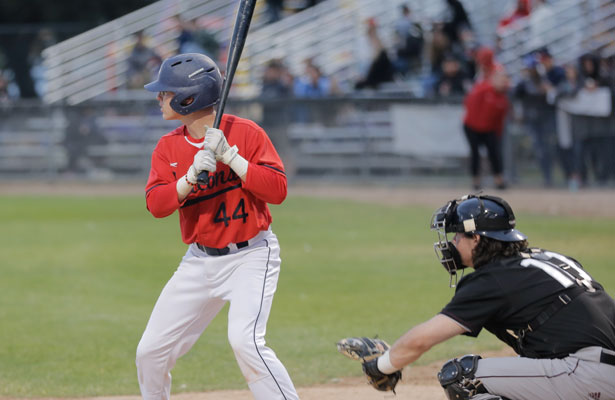 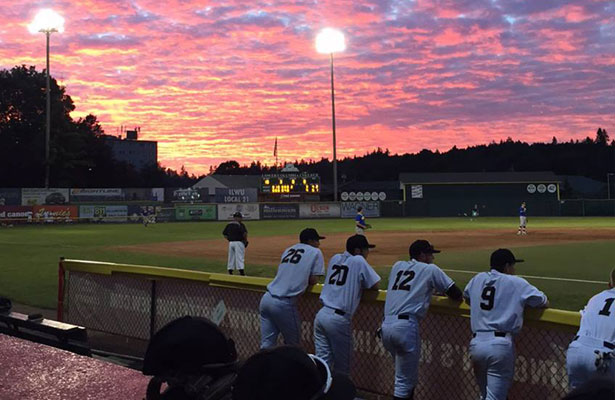 Kelowna is founding a member of the West Coast League after beginning play in the Pacific International League.

Baseball roots in the Little Apple trace back to the Kelowna Grizzlies, founded in 1993 and the 1995 PIL champions. The team suspended operations in 1998 and was subsequently sold and rebranded to see the Kelowna Falcons begin play for the 2000 season.

The 2022 season will be the 20th anniversary of the Falcons as the team did not play the past two summers due to COVID-19 related circumstances.

Became the Falcons in 2000, post-pandemic season will be the 20th anniversary of the Falcons.

Though the Falcons don’t have an official costumed mascot, the unofficial mascot of the team is a huge osprey that build its nest atop a light pole in Elks Stadium. Baseball fans can be treated to some excitement in the nest when the osprey returns with the catch of the day from Okanagan Lake.

Kelowna was also temporarily home to a minor league team, the Kelowna Heat.

The Heat were part of the short-lived Canadian Baseball League in 2003.

The eight-team league only played part of one season. The Heat finished with a 18-19 record.

The league was not financially viable – Montreal never played a home game due to a lack of an available field – and most teams fell well short of attendance projections. Therefore, the league stopped play mid-way through the season.

The final game played in the short-live life of the CBL was what may possibly be the most anti-climactic All-Star Game ever. The East and West All-Stars played to a 5-5 tie after 10 innings. The game was followed by a home run derby in which Kelowna’s Jamie Gann hit the only dinger, giving the West the victory. A fitting end for a league that never quite delivered the pop and circumstances it promised. 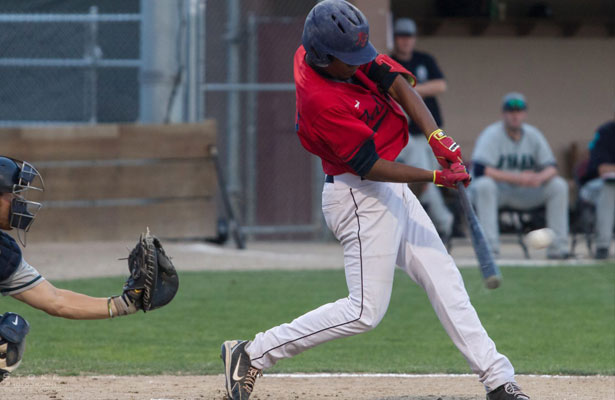