Around the WCL: Portland Pickles

Every Friday leading up to the start of our inaugural season in the West Coast League we will be featuring one of our 15 league opponents in our Around the WCL series. The West Coast League was founded in 2005 and will grow to 16 teams in British Columbia, Alberta, Washington and Oregon for the 2022 season. This week: the Portland Pickles. 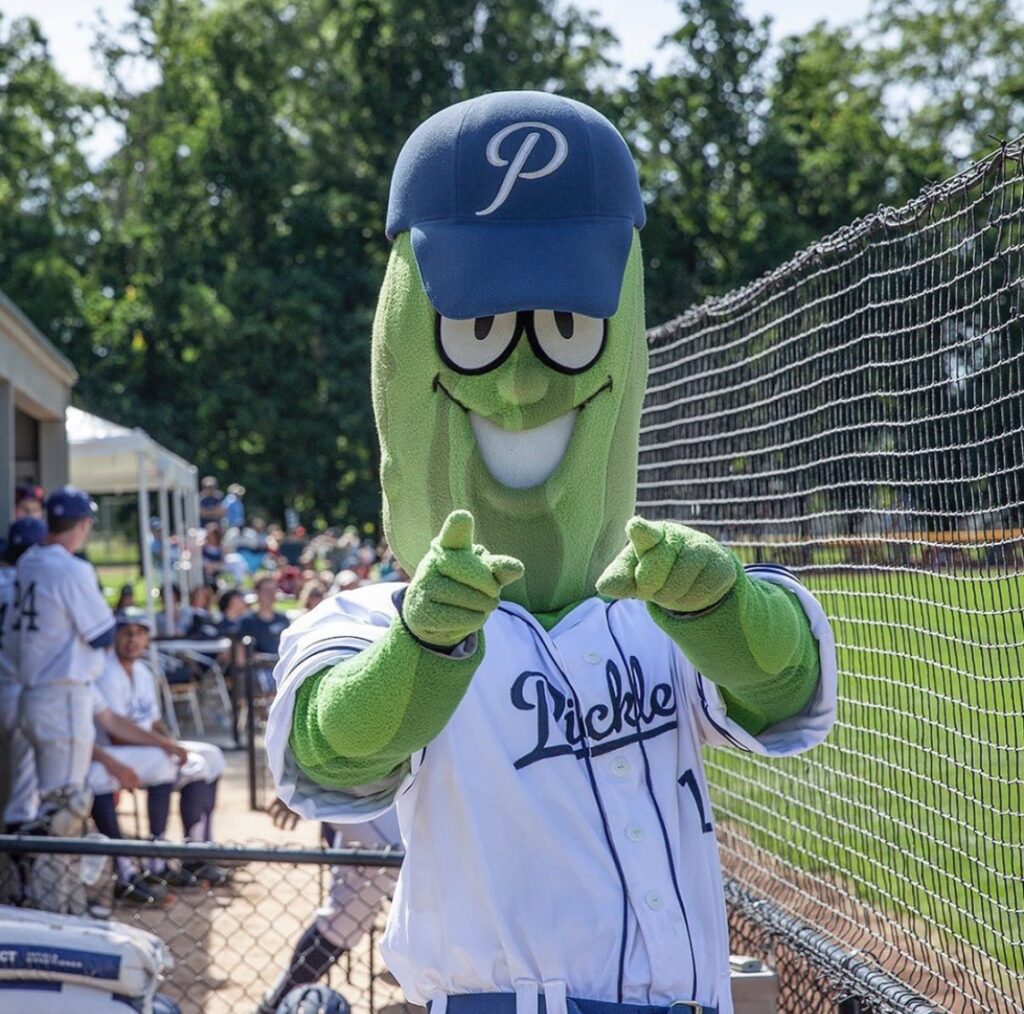 The Pickles began play in the Great West League in 2016 and played in front of 16 sell out crowds during their inaugural season.

The Pickles joined the West Coast League for the 2018 season.

During the pandemic-cancelled 2020 season, the Pickles launched the Wild Wild West League. The new league featured four teams in the Portland area and the Pickles lost to the West Linn Knights in the inaugural final.

The Pickles is the only West Coast League team with a farm team, the Portland Gherkins who compete in the Wild Wild West League.

The Pickles secured the first ever CBD sponsorship deal in baseball with Lazarus Naturals in 2019.

Professional baseball in Portland dates back to the 1890s. Previous Portland teams include the Webfoots, Browns, Beavers, Pippins, Colts, Ducks, Mavericks, Rosebuds and Rockies. The Portland Mavericks was featured in the documentary Battered Bastards of Baseball.

The High-A Hillsboro Hops are the current minor league team in the Portland area. 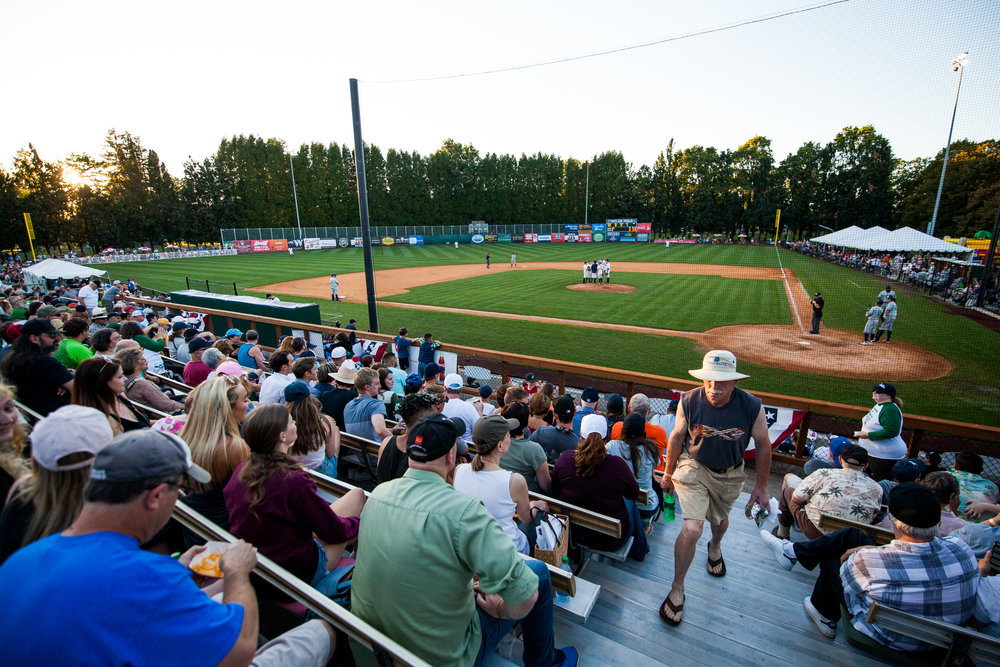