Around the WCL: Ridgefield Raptors

Every Friday leading up to the start of our inaugural season in the West Coast League we will be featuring one of our 15 league opponents in our Around the WCL series. The West Coast League was founded in 2005 and will grow to 16 teams in British Columbia, Alberta, Washington and Oregon for the 2022 season. This week: the Ridgefield Raptors. 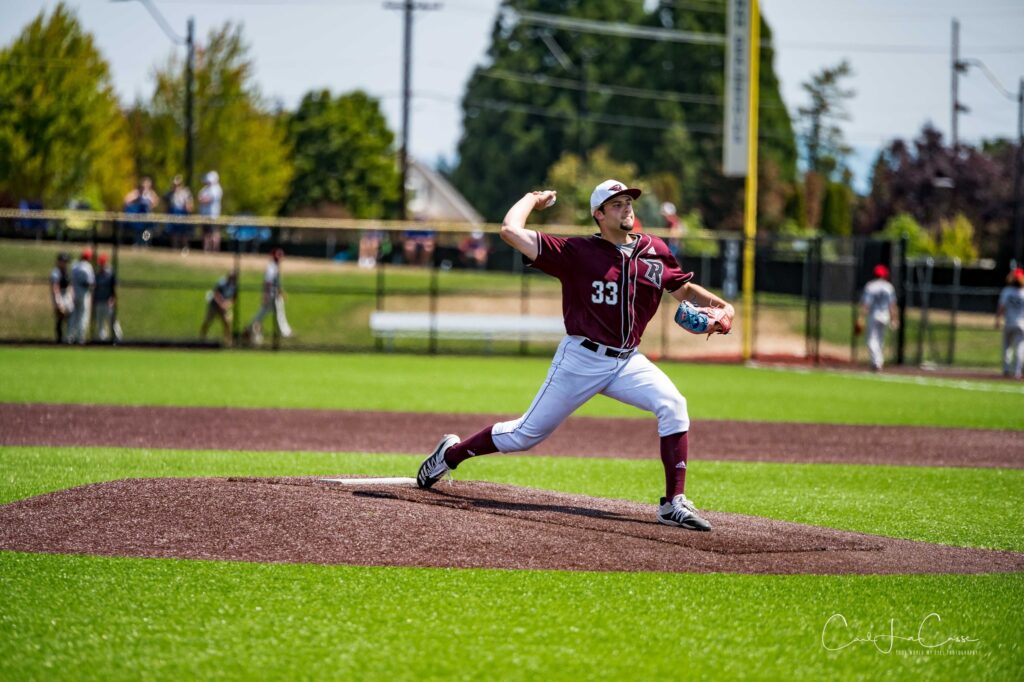 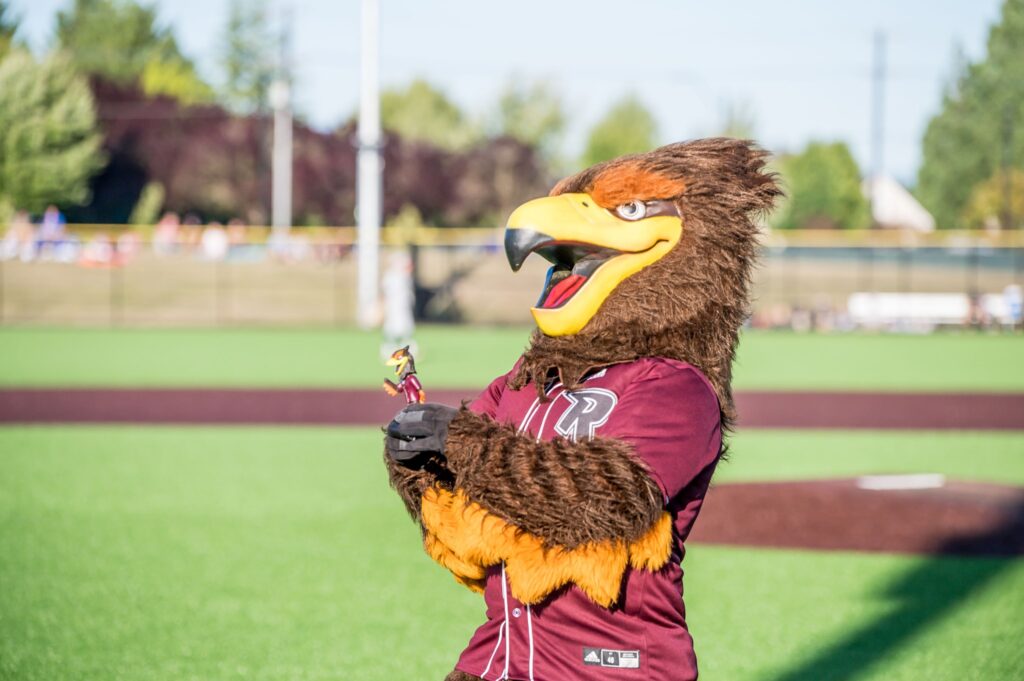 Before the four new teams beginning play in 2022, the Ridgefield Raptors are the West Coast League’s most recent expansion franchise.

The Raptors moniker was selected through a public naming contest. With over 500 entries and many bird-themed submissions related to the local Ridgefield National Wildlife Refuge, the Raptors emerged as the favourite.

The Raptors began play in the 2019 season and have only competed in two seasons, winning the league sportsmanship award in their first season, and clinching a playoff spot in their second season. They lost to the eventual champion Corvallis Knights in two games. 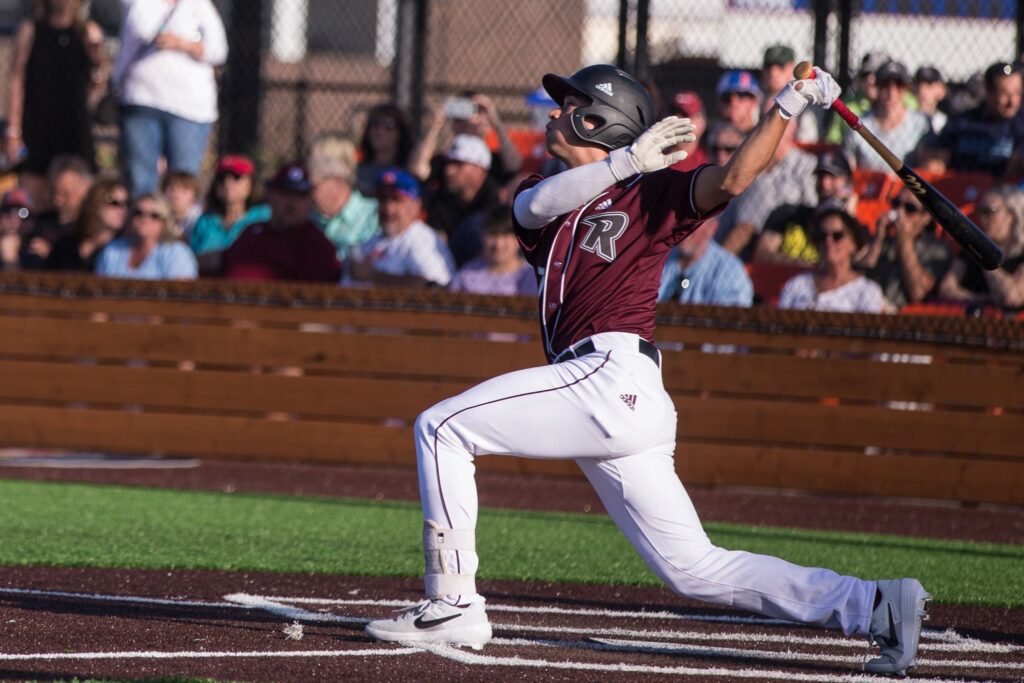