Around the WCL: Victoria HarbourCats

Every Friday leading up to the start of our inaugural season in the West Coast League we will be featuring one of our 15 league opponents in our Around the WCL series. The West Coast League was founded in 2005 and will grow to 16 teams in British Columbia, Alberta, Washington and Oregon for the 2022 season. This week: the Victoria HarbourCats. Victoria will be in Kamloops June 14th, 15th & 16th. 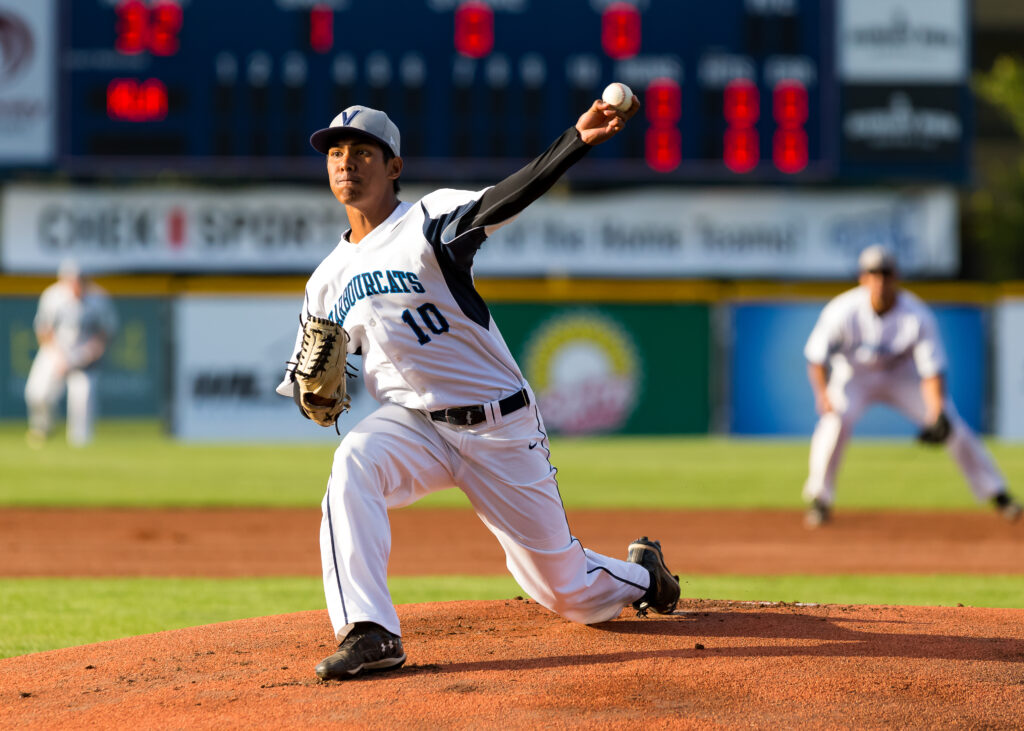 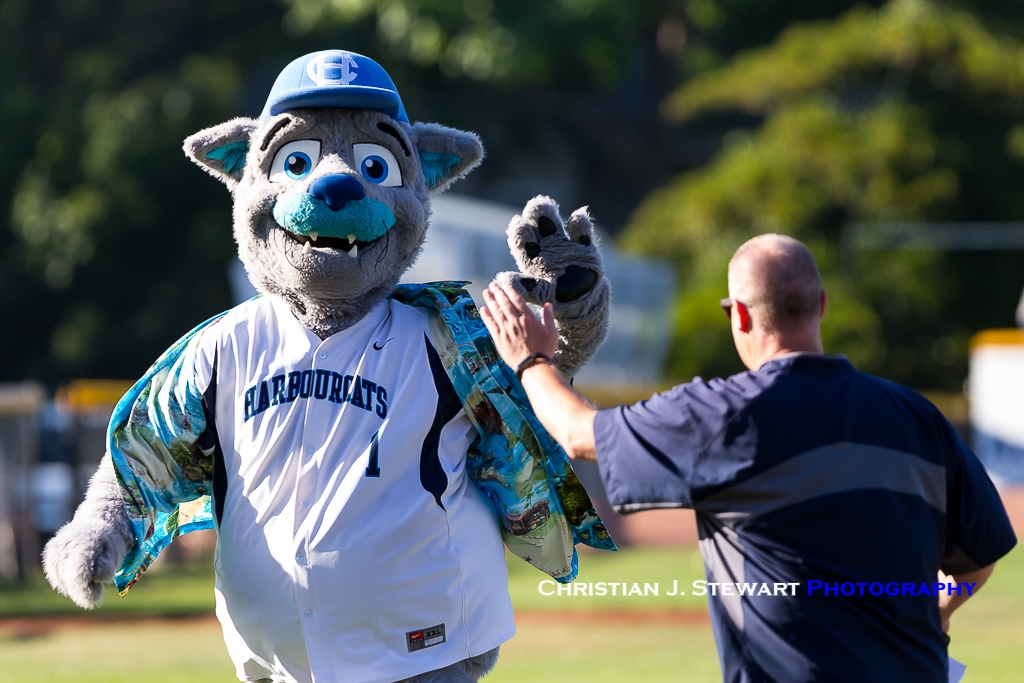 HarbourCats was chosen via a public naming contest with over 600 submissions.

In 2016, Victoria set a league record with 40 wins. The 2016 HarbourCats team earned the first playoff berth for a Victoria-based team since 1952.

The HarbourCats led the West Coast League in attendance for six consecutive seasons and set a league record with 79,500 fans attending games during the 2019 season.

The first recorded baseball game in Victoria took place in 1866 with the Victoria Cricket Club defeating the Olympic Club 29-17.

The British Columbian capital saw many teams through the latter 1800s and early 1900s including the James Bays, Amity Club, Islanders, Bees, Maple Leafs and Capitals.

Royal Athletic Park was built in 1946 and was originally home to the Victoria Athletics, a Class B affiliate of the New York Yankees, from 1946 to 1951.

In 1952, the team change its name to the Tyees and won the Western International League pennant that season.

Royal Athletic Park was rebuilt in 1967 following a large fire and was briefly home to the Northwest League with the Victoria Mussels (’78 & ’79) and the Victoria Blues (’80).

In the current century, two teams called the ballpark home before the West Coast League moved in in 2013.

Though there is a long history of baseball in Victoria, the HarbourCats are the first team since the Athletics to play for more than two consecutive years. 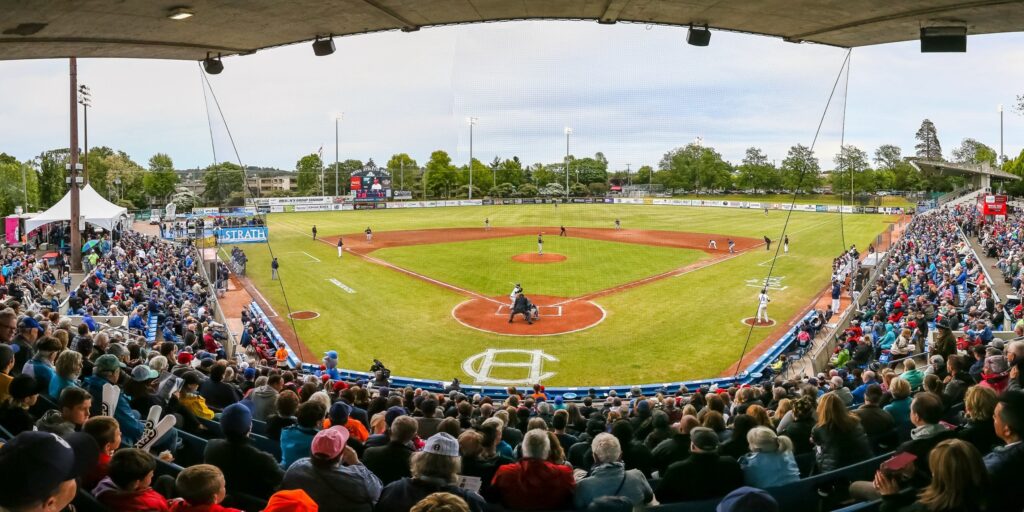