Around the WCL: Walla Walla Sweets

Every Friday leading up to the start of our inaugural season in the West Coast League we will be featuring one of our 15 league opponents in our Around the WCL series. The West Coast League was founded in 2005 and will grow to 16 teams in British Columbia, Alberta, Washington and Oregon for the 2022 season. This week: the Walla Walla Sweets. 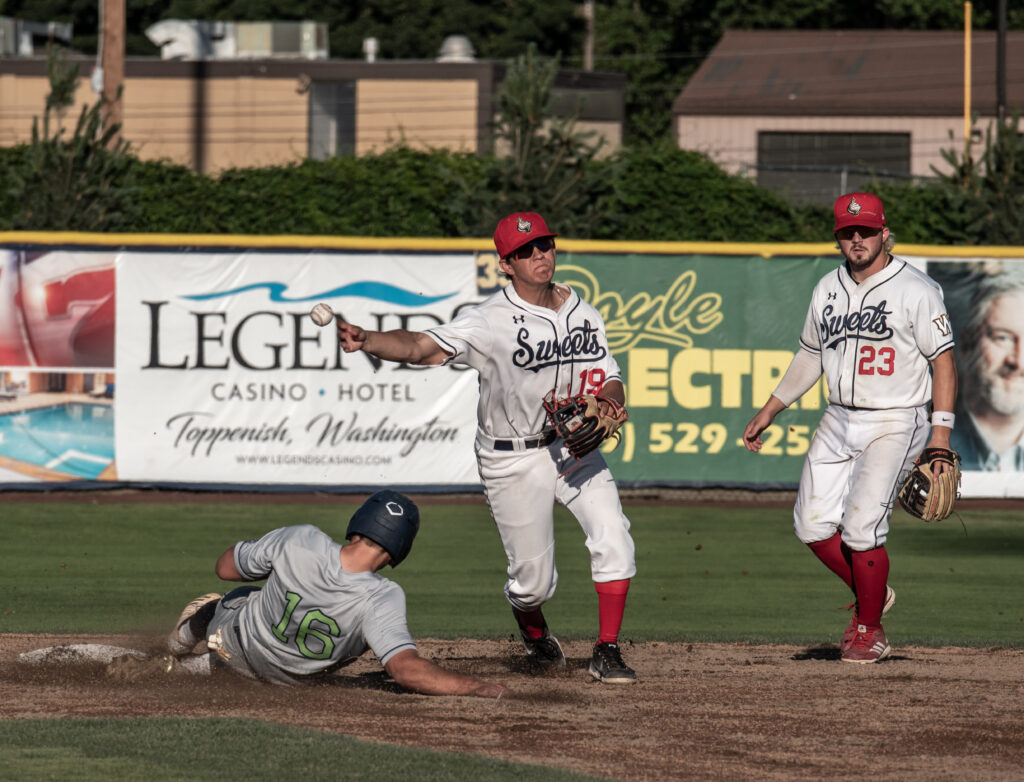 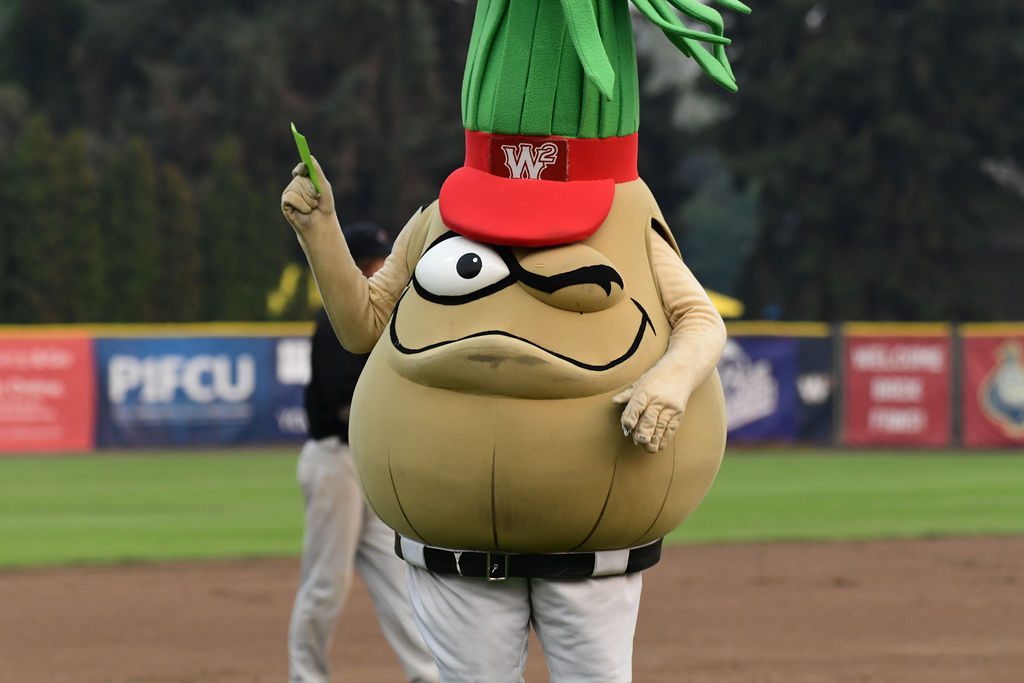 The Walla Walla Sweets were a new West Coast League franchise for the 2010 season, where they set a league record for attendance by an expansion team.

They are named after a regional type of onion, which the 2007 Onion Bill officially made the Walla Walla Sweet Onion Washington’s official state vegetable.

French soldier Peter Pieri brought a sweet onion seed from island of Corsica around 1900 when he settled in the area. It grows seasonally from mi-June to August, similar to the West Coast League season.

Fun fact, the Sweets don’t have a ceremonial first pitch but a first onion thrown before their games.

Professional baseball came to the city in 1969 with the Northwest League.

The Walla Walla Bears (’69) and Walla Walla Phillies (‘70 & ’71) were affiliated with the Philadelphia Phillies.

The team changed to an unusual structure for the ’72 season as the Walla Walla Islanders were affiliated with the AAA Hawaii Islanders, and not with an MLB team.

The team secured an affiliation with the San Diego Padres for the following season and the Walla Walla Padres competed from ’73 to ’82, winning two league titles. The team was sold and relocated for the ’83 season.

Walla Walla saw a new team, the expansion Blue Mountain Bears, compete for the ’83 Northwest League season, but the team moved after one season. 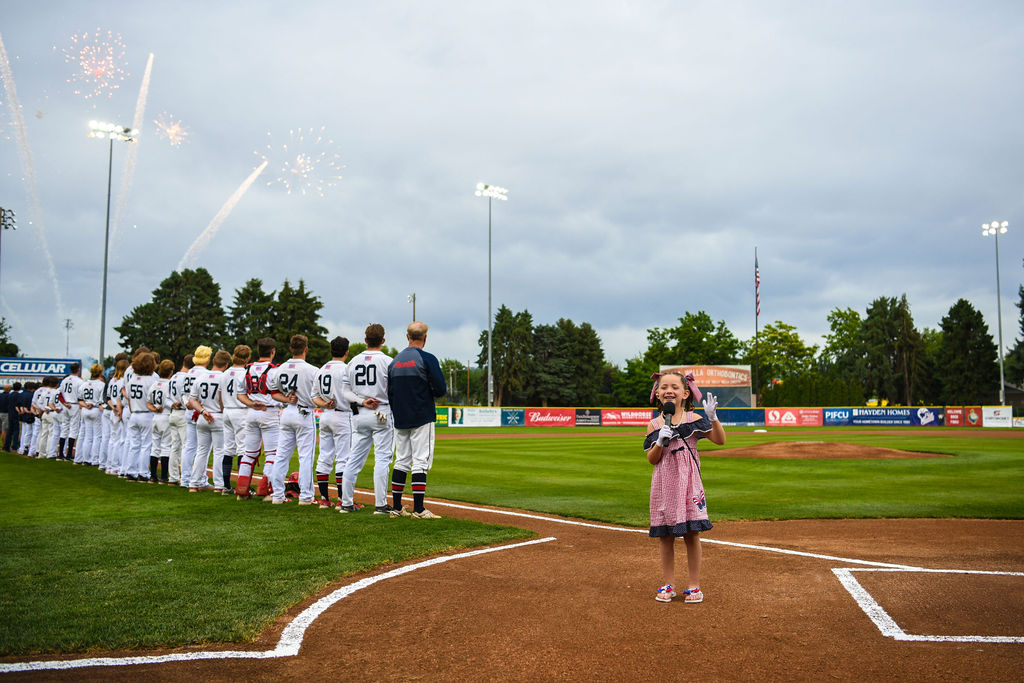