Around the WCL: Yakima Valley Pippins

Every Friday leading up to the start of our inaugural season in the West Coast League we will be featuring one of our 15 league opponents in our Around the WCL series. The West Coast League was founded in 2005 and will grow to 16 teams in British Columbia, Alberta, Washington and Oregon for the 2022 season. This week: the Yakima Valley Pippins. Yakima will be in Kamloops July 29th, 30th & 31st. 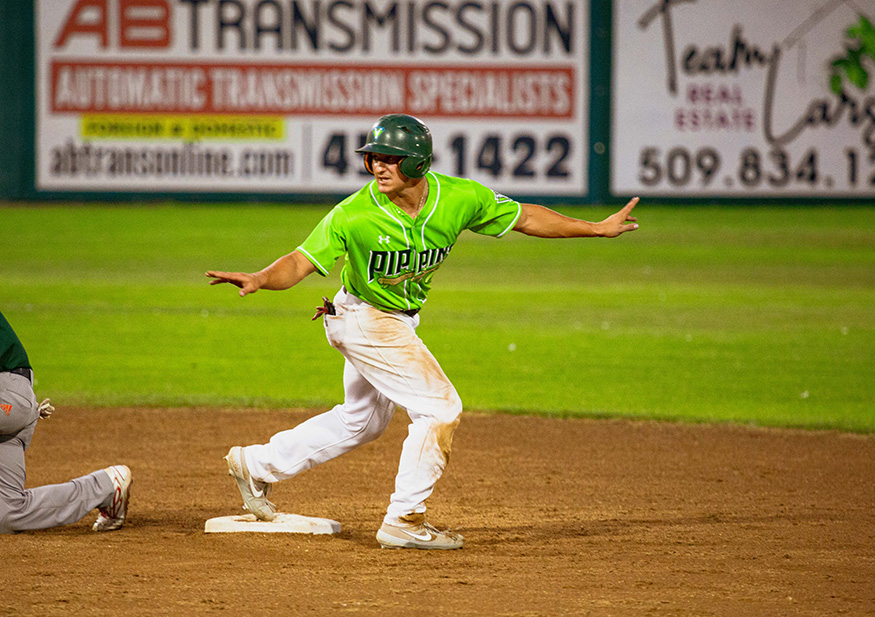 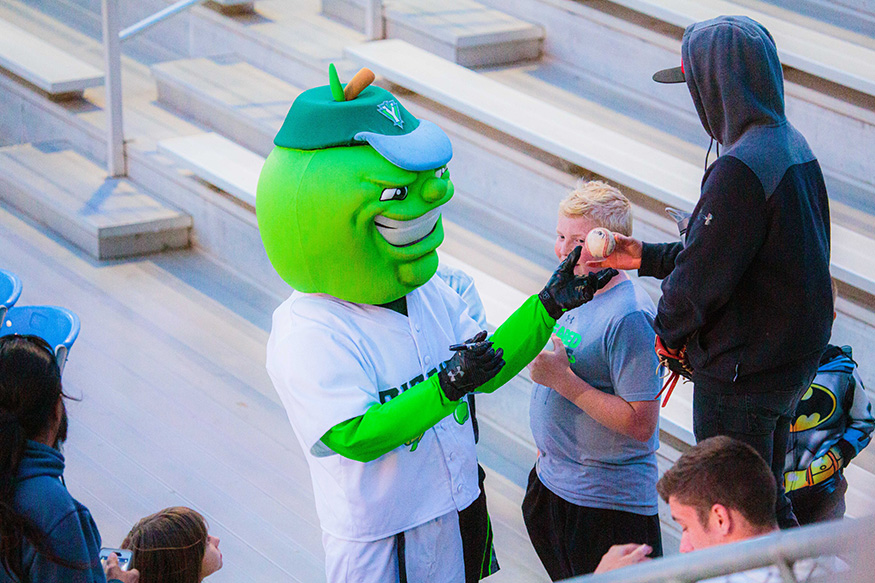 Yakima Valley was the first WCL expansion team to win divisional pennant. The Pippins holds the league record for the most wins in first two seasons (64) and the record for wins by expansion franchise (35).

The team is named after pippin apple, common for apple cider or apple pie, which grew abundantly in the area in the early-to-mid 1900s.

Yakima County is a leading county in the USA for apple production with over 55,000 acres of apple orchards.

The original Yakima Pippins was a Western International League team from 1937 to 1941.

The original Pippins played until 1941 when play ended due to World War II.

The Western International League returned to Yakima in 1946 as the Stars. The team was renamed the Packers in ’48 and rebranded as the Bears in ’49.

The team was renamed the Braves in 1964 due to an agreement with parent team the Milwaukee Braves. The Braves played in Yakima through the 1966 season.

The Pippins moved into The Orchard after the Class A Short Season Yakima Bears relocated to become the Hillsboro Hops following the 2012 season.

The second iteration of the Bears was in Yakima from 1990 to 2012 after the Salem Dodgers relocated. The team was an affiliate of the Los Angeles Dodgers until the 2001 season when the affiliation switched to the Arizona Diamondbacks.

The Bears won two league titles, in 1996 and 2000, and alumni Shane Victorino, David Ross and Paul Konerko went on to win World Series Championships with their respective MLB teams.