The Kamloops NorthPaws have added big first baseman Ty Penner for the 2021 season.

Penner, from Lethbridge, Alta., is a sophomore with the University of British Columbia Thunderbirds.

“Ty is a plus defender at first base and he’s got a power potential as a big left-handed batting first baseman. He’s grown and gained muscle over the past couple of years,” said Sammie Starr, assistant coach with both the NorthPaws and Thunderbirds. “We’re pretty excited to see where he’s going to be by the end of the year.”

Listed at 6’4” and 215 lbs., Penner is certain to be one of the biggest NorthPaws when the team takes the field for its inaugural season. 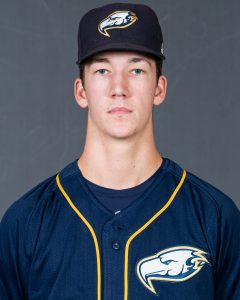 He is also the type of player who brings intangibles in the clubhouse important to team success, according to his assistant coach.

“Ty is one of the more natural leader type of guys,” Starr said. “He brings such good energy and positivity to each and every practice. He’s a great teammate.”

Penner, a graduate of Alberta’s Vauxhall Academy, played the 2019 summer season with the Lethbridge Bulls of the Western Canadian Baseball League. He said he is excited to face the competition level of the West Coast League.

Additionally, like many Albertans, he is happy to spend his summer months in Beautiful British Columbia.

“The biggest thing for me, hearing about the West Coast League competition and exposure, is a higher calibre of baseball than in the Western Canadian Baseball League that I played in before,” he said. “At the same time I love BC, I love to be in BC and the weather in BC is awesome.” 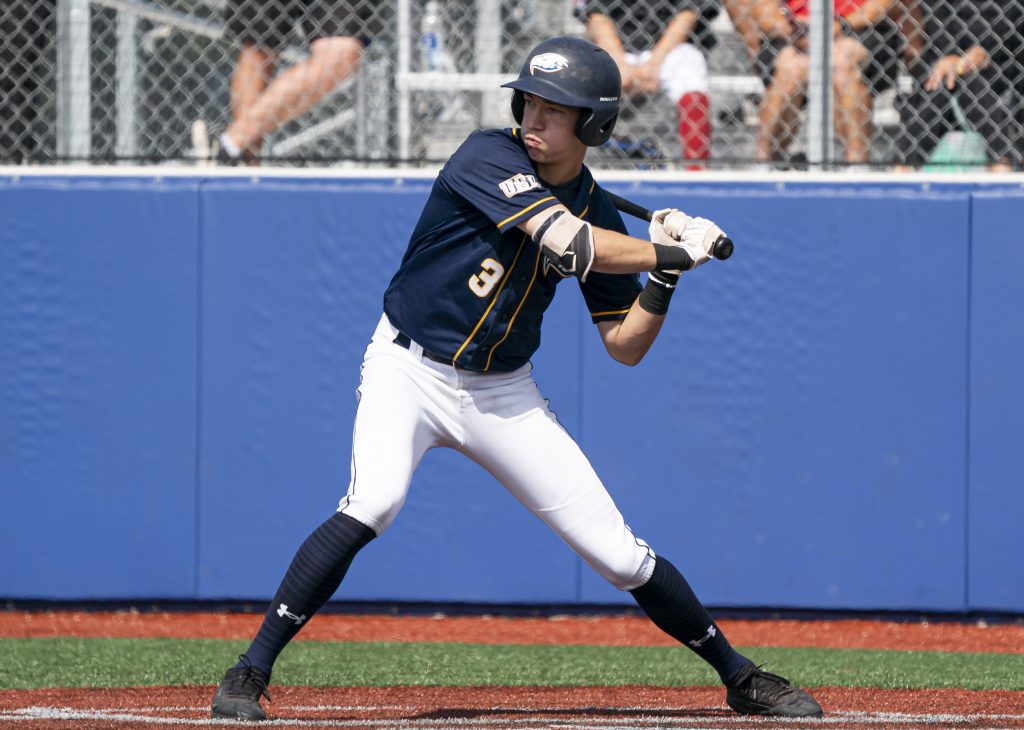