The Black Bears opened the scoring in the top of the 2nd inning. Aaron Parker and Nick Hovland scored for the visitors on an overthrow to first by NorthPaws shortstop Mike Fitzsimmons.

The NorthPaws trimmed the lead in the bottom of the 3rd inning. Félix Chénier-Rondeau hit a solo homer, his fourth of the season – good for a tie for third in the West Coast League home run leaders.

The Black Bears extended their lead in the 5th inning. Calyn Halvorson hit a two-run double, and later came in to score on a pass ball to lead 5-1 through five. 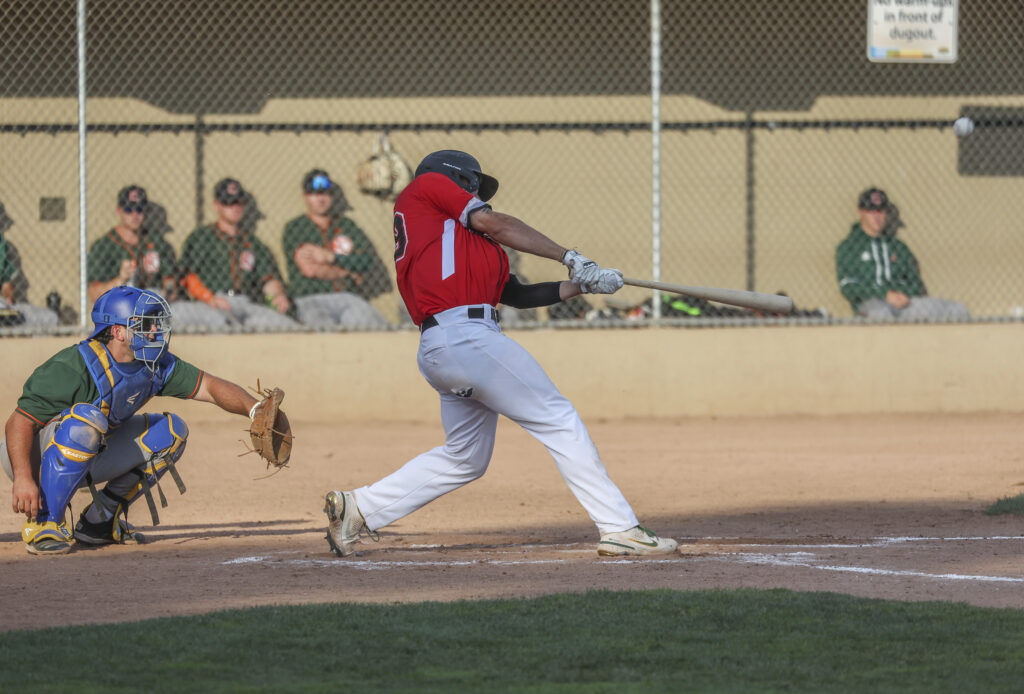 The NorthPaws offence answered in the bottom of the 7th inning. Tommy Green hit his first home run of the season, a two-run shot to left field to get the bats going in the inning. Ty Siffermann drew a base on balls, stole second and was brought home on a Robin Villeneuve single to make it 5-4 for the visitors after seven.

The Black Bears responded in the next half inning. Austin Smith hit a double with the bases loaded to score three more and extend the visitors’ lead to 8-4.

Cowlitz added a five more runs in the 9th on a RBI single from Hovland, Seth Sweet-Chick scored on a bases-loaded walk and Smith hit a bases-clearing double for the second time in the game to round out the scoring for the evening.

Ryan Heppner was charged with the loss Friday night. He allowed two runs on two hits through four innings in his second start of the season for the NorthPaws.

Raul Herrada took the road victory on the mound for Cowlitz. He allowed three runs on seven hits in six innings of work.

The NorthPaws will look to bounce back Saturday night in the second game of this weekend series against the Black Bears. Opening pitch on Dearborn Ford Field is a 6:35 with the Pre-Game Patio Party featuring the Shania tribute Totally Twain starting at 5pm at Norbrock Stadium. 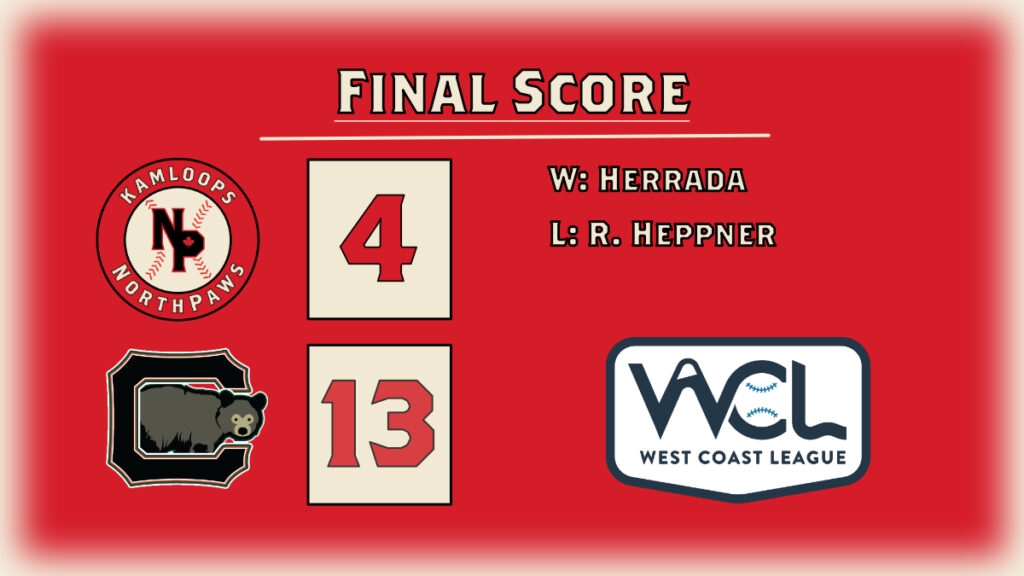