The Kamloops NorthPaws newest pitcher will bring a history of success to Norbrock Stadium.

Adam Maier, a sophomore right-handed pitcher with the University of British Columbia Thunderbirds, will join the NorthPaws for the 2021 season.

“I think it could be a good opportunity to see some high-level competition in the West Coast League and also get exposed to scouts,” Maier said. “I’ve also heard it’s just a ton of fun, I’m excited.”

The Vancouverite is an all-around athlete. He was invited to the Kamloops Blazers rookie camp in 2016, but he declined to pursue baseball instead. On the diamond, he is as effective at the plate as on the mound. 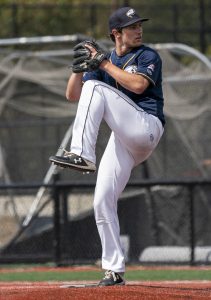 In his first season with the Thunderbirds during the shortened 2020 campaign, Maier put up a 2.84 ERA with 22 strikeouts in 19 innings of work on the mound. He also posted a .290 average with eight RBI and five doubles in 62 at-bats as the designated hitter.

“Adam is just a really good ball player. Not only is he one of our best pitchers, but he’s also one of our best hitters,” said Sammie Starr, Maier’s assistant coach with both the NorthPaws and Thunderbirds. “As soon as he stepped on campus, he was one of our better players and impact players.”

He won the BC Premier Baseball League MVP in 2019, leading his North Shore Twins to the provincial championship with a 7-2 record, two saves, five complete games, three shoutouts and a perfect game to accompany his 0.24 ERA and 88 strikeouts. At the plate, he added a .321 average and 29 RBI. In the playoffs, he posted another complete game shutout, pitched a 1.08 ERA with a .588 average going 10-for-17 at the plate.

Lastly what we had known all year was made official! @AdamMaier88 wins the league MVP and top pitcher honors with a season for the record books. IP 58.1 ERA 0.24 88K 10BB oh and he also hits AVG .321 29RBI he tops it off with a season saving home run!! pic.twitter.com/CbThCjaYe5

“He’s had success everywhere he’s been, Starr said. “He’s a really confident player, never gets too high, never gets too low. It was a no brainer talking to him and trying to get him on the NorthPaws squad for the summer.”

Maier also got the opportunity to play for the Canadian Junior National Team making stops in Australia and the Dominican Republic before competing at the U-18 Baseball World Cup in South Korea.

Canada finished with a 4-4 record, and Maier finished with a 4.22 ERA and seven strikeouts in 10.2 innings on the mound against the Netherlands, South Korea and was the starting pitcher for Canada’s win against Chinese Taipei.

“That was a really cool experience. We went and toured all the different MLB facilities that the Dominican Summer League teams play at,” Maier recalled. “It was an awesome feeling for sure.” 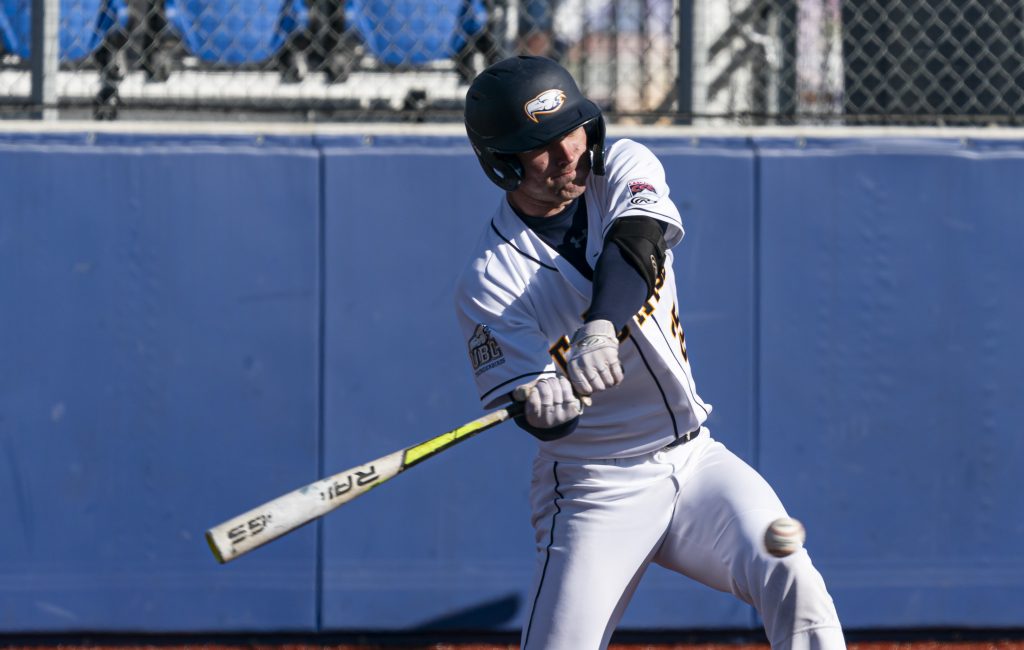 Kamloops NorthPaws inaugural season tickets are on sale.  Click here to reserve your seat to see Adam Maier and all the incoming talent at Norbrock Stadium next season.