Daoust and Huff Commit to ’22 NorthPaws 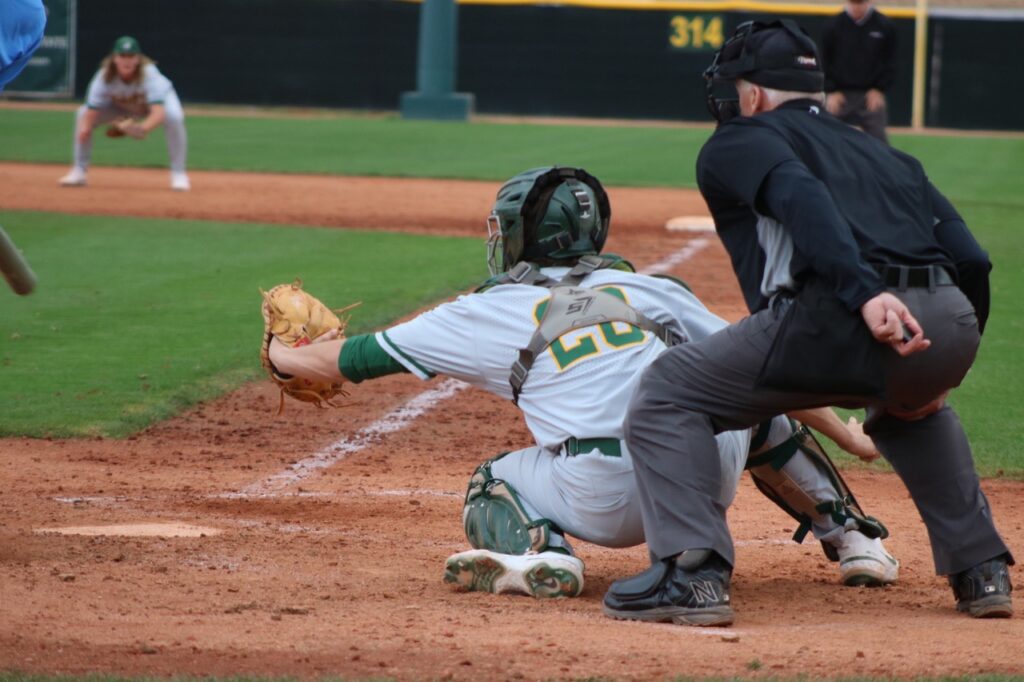 Kade Huff is committed to the Kamloops NorthPaws and the University of Arizona for 2022.

The Kamloops NorthPaws roster is getting a youthful touch.

Catcher Kade Huff and second baseman Louka Daoust are the first incoming freshmen on the 2022 roster, meaning the will begin their collegiate careers next fall and is the youngest type of eligible player on a West Coast League roster.

Huff is a catcher entering his senior high school season and is committed to the University of Arizona (NCAA Division I) for the fall.

His older brother, Kody, is the starting catcher for Stanford University and played for NorthPaws head coach Cole Armstrong during the 2020 summer season. Their dad was also a coach on the team and Kade would serve as the first base coach when he had spare time.

The NorthPaws season will be his first taste of playing against collegiate competition.

“I’m just super excited to have my first taste of competitive college baseball. I know it’s a really good league and it’ll give me a really good idea of what it’s like to play at the next level,” Huff said.

Though he grew up and lives in Arizona, Huff just completed his dual citizenship as his mom is from Winnipeg. 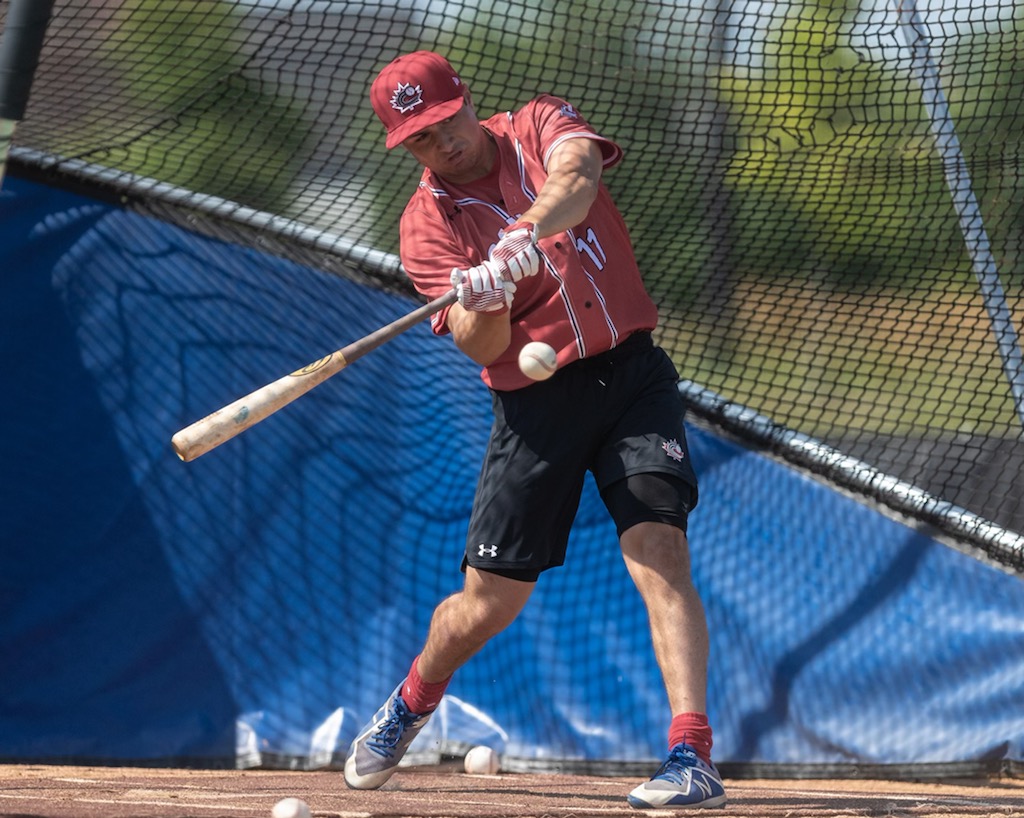 Daoust, from Repentigny, Que., is committed to the West Virginia University (NCAA Division I) for 2022.

He developed at Montreal’s well-renowned Academy Baseball Canada and also played under Armstrong’s tutelage for Team Canada during the 18U Friendship Series against Team USA in September.

“It was good for me to represent Canada and to play versus Team USA because they were all the best prospects for this draft. Just to play against them and gauge myself with them, to know where I am for my future, it was a really good experience for me,” Daoust said.

He graduated high school last spring and is taking a year away from school to focus on training for his collegiate and West Coast League debuts ahead in 2022.

“I want to be ready for university. I think this summer league is going to be the perfect league to get ready for it,” he said.