The Kamloops NorthPaws have added Tyler Wilson to the inaugural roster.

The Wilson name is familiar to baseball fans in B.C. His father, Steve, is from Victoria and went on to play six seasons in the Majors as a pitcher.

The younger Wilson, now a freshman at Grand Canyon University, is looking to follow in his father’s footsteps, albeit via a vastly different path.

He lists his hometown as Chandler, Ariz., but Tyler spent the first nine years of his life living in Taiwan, where Steve had moved to pitch in the Taiwan Major League. Although he would learn English at home, Mandarin was his primary language for the first decade of his life.

“When I was little I didn’t think it was a big deal because I didn’t really know, but now looking back at it I think it’s very cool I got to do that. Just to see the different cultures, I loved it,” Wilson said. 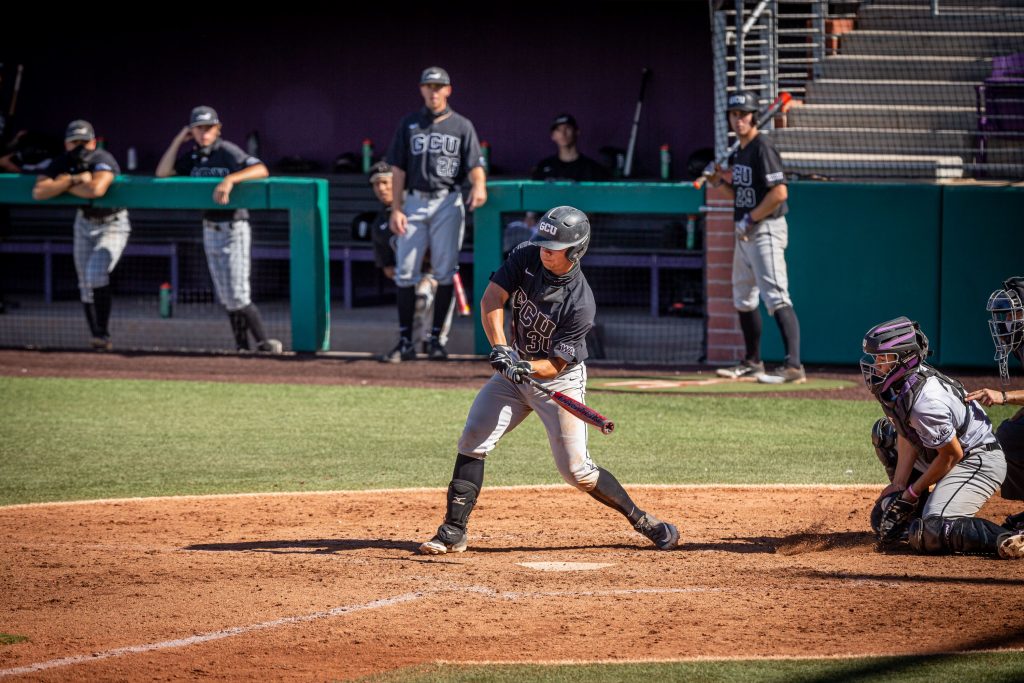 As a player, the incoming NorthPaw is a big switch-hitting first baseman and outfielder. Listed at 6’2” and 210 lbs., fans can expect to see power off his bat when he steps into the batter’s box at Norbrock Stadium.

“He has a big-time bat with power from both sides of the plate and a smooth effortless stroke. It’s the kind of swing you see out of the corner of your eye and it makes you turn your head,” said head coach Cole Armstrong.

Armstrong projects Wilson to be a middle of the order bat, someone who can match up against any opposing pitcher due to his switch-hitting abilities.

Wilson said his goals for the season are to get in the lineup regularly to show people what he’s capable of and to put himself in the conversation for Western Athletic Conference freshman of the year. He was ranked 12th among incoming freshmen.

Asked about his playing style, he was succinct.

“I play with a lot of intensity and hustle,” he said.

Characteristics which sports fans in Kamloops are known to love. 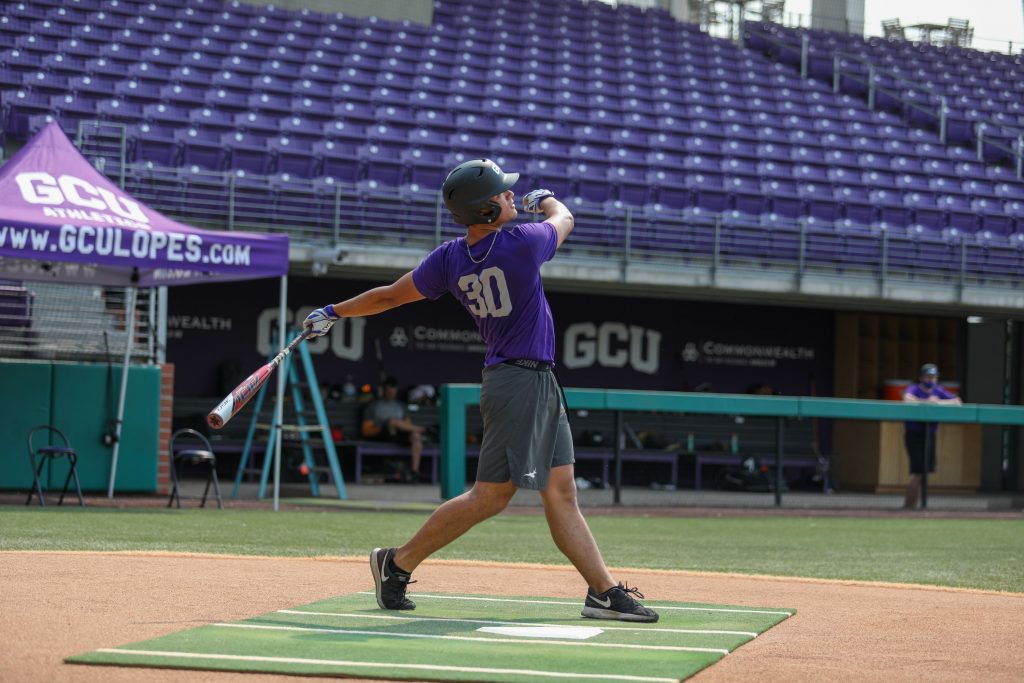