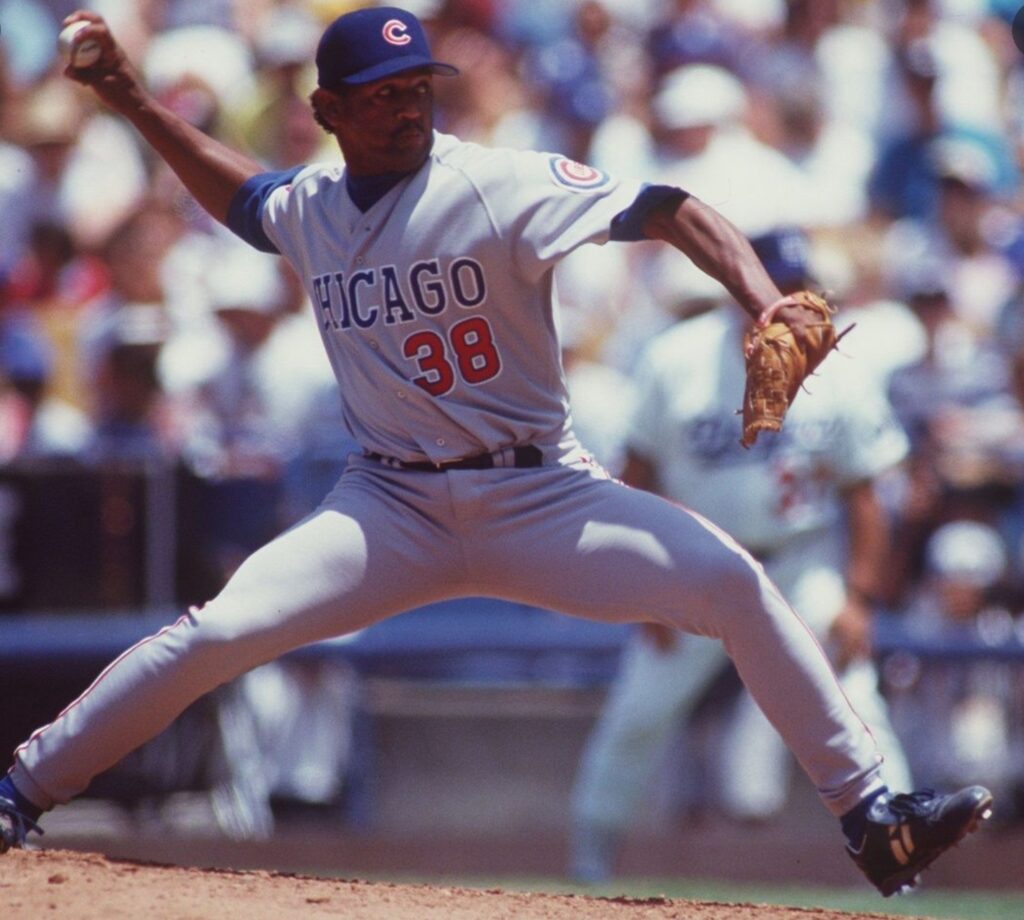 Jose Bautista will mentor the Kamloops NorthPaws pitchers in pursuit of their professional aspirations this summer.

No, Blue Jays fans, not that Jose Bautista.

Though you won’t find any highlight-reel bat flips on his resume, the NorthPaws new pitching coach also has an impressive Major League career like his younger namesake.

Bautista, a right-handed pitcher from the Dominican Republic, played in the Majors from 1988 to 1997 with the Baltimore Orioles, Chicago Cubs, San Francisco Giants, Detroit Tigers and St. Louis Cardinals. He had a career 4.62 ERA and 322 strikeouts.

Bautista holds the record for fewest pitches in a complete game. He threw only 70 pitches in a 1-0 loss to the Seattle Mariners on Sept. 30, 1988.

He transitioned to coaching after his decade-long playing career, becoming the pitching coach for the Burlington Bees in 2001.

“Jose is a phenomenal influence in the clubhouse with a development-first mindset. He’s going to be a great asset to our pitchers and they’ll benefit from his knowledge and experience,” said NorthPaws head coach Cole Armstrong.

Bautista spent over a decade coaching in the Chicago White Sox minor league system, and he was on the same coaching staff as Armstrong with the AA Kannapolis Intimidators during the 2017 and 2018 seasons.

“He was a big part of developing young arms with the White Sox like Michael Kopech and Dylan Cease. I saw him have a big impact on young pitchers on their way to making it to the big leagues,” Armstrong said. 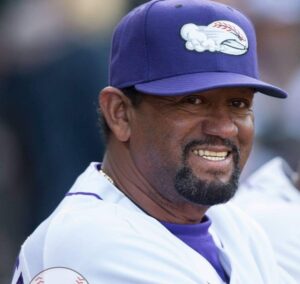