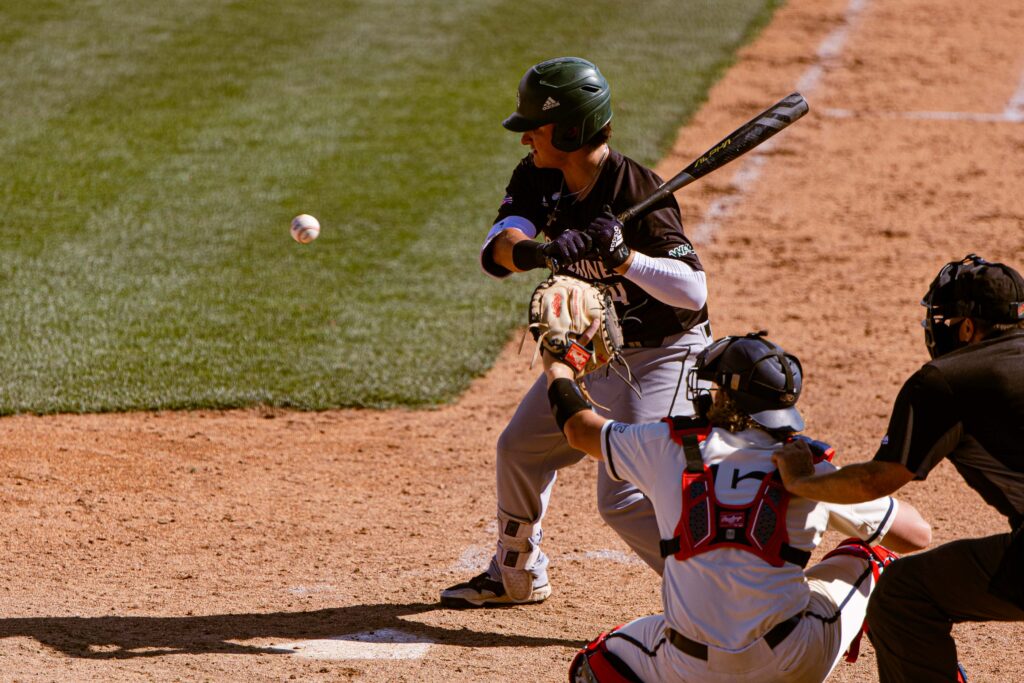 The Kamloops NorthPaws added a pair of scrappy position players to the 2022 roster. 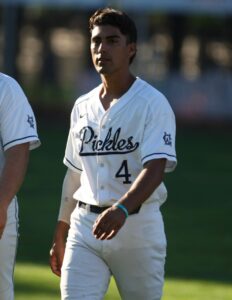 Gabe Arellano played the 2021 WCL season with the Portland Pickles.

The Californian spent the 2021 summer season in the West Coast League with the Portland Pickles, hitting for a .267 average with 15 RBI in 33 games.

“I’m a gap-to-gap hitter at the plate, a scrappy guy. I’m not going to strike out a lot, I work the counts. For the most part I’m a doubles and singles type of guy. I want to have a high batting average, a lot of walks and a lot of steals,” Arellano said.

Academically, he is pursuing a kinesiology degree with the ultimate goal of becoming a firefighter or paramedic in Los Angeles.

After losing the better part of two collegiate seasons due to the pandemic, Arellano is eager to get his first taste of taking to the field for the Wildcats this spring before heading north of the border for the summer.

“I’m looking forward to playing for the NorthPaws. I feel like I could make a huge impact, not only on the field but off the field with the fans. This is actually my first time going to Canada, I’m so excited,” he said. 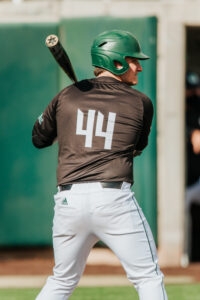 Luna is entering his junior season with the Utah Valley University Wolverines (NCAA Division I).

Luna brings a powerful left-handed, middle-of-the-order bat to the lineup. He describes himself as a scrappy player, which he says derives from growing up in a football-first family.

“My attribute would be scrappy. I’m the only baseball player in my family but I have that football mentality on the field. Every pitch is 110 per cent. I know it’s in baseball too but I’m going to put my body out there on the line every pitch, every play, whatever it takes to win,” Luna said.

He will join his former Wolverines teammate Trey Newman, an off-season transfer to Central Arizona College, on the NorthPaws roster this summer.

Like his future teammate, Luna has also never visited Canada.

“It will be my first time in Canada, I’m pumped. I’ve never travelled outside the US to go play baseball, so I think this will be a pretty cool experience,” he said.