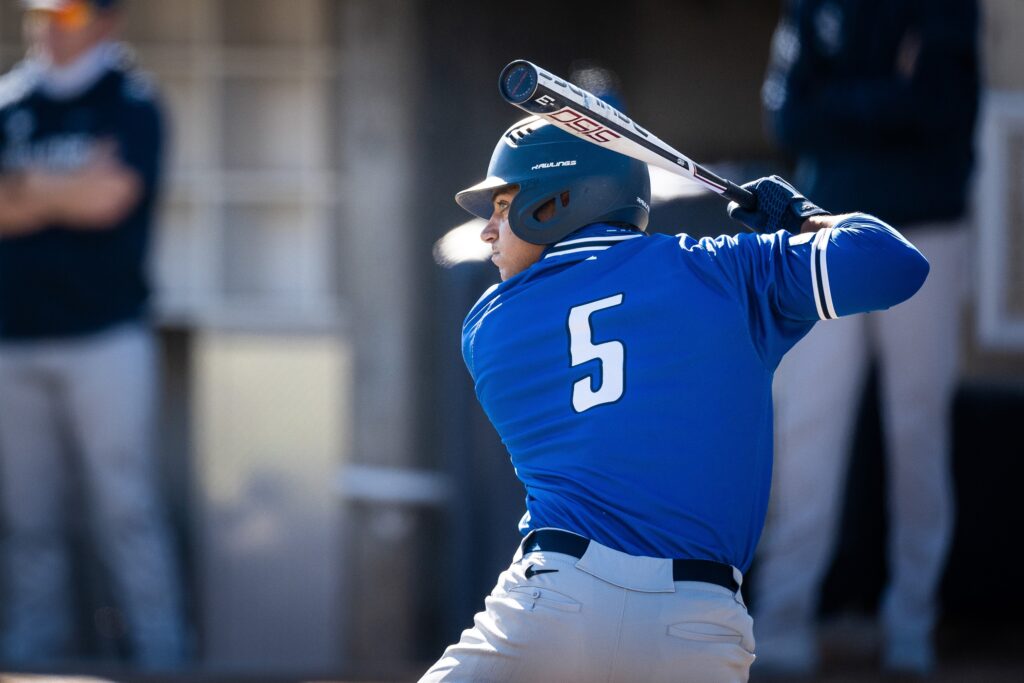 Hunter Swapp will suit up for the NorthPaws in 2022. Photo: BYU Athletics.

Two speedy outfielders have recommitted to playing in Kamloops for the NorthPaws inaugural season.

Ty Siffermann and Hunter Swapp had initially committed to the NorthPaws for the 2021 season and have re-signed with the expansion franchise for 2022.

Siffermann is in his junior season at Grand Canyon University (NCAA Division I).

He played in six games last year and three the season before in a crowded outfield at GCU. He previously played for NorthPaws head coach Cole Armstrong during the 2020 summer in the Arizona Collegiate Wood Bat League.

“He’s a tremendous athlete. He can absolutely fly and he’s extremely strong. He made plays that, if there was a camera there, it would’ve made the Top 10 on SportsCentre,” Armstrong said.

Grand Canyon opens the 2022 season on Friday against the University of Nevada.

Swapp is in his sophomore season with Salt Lake Community College (NJCAA Division I), an off-season transfer from Brigham Young University where he saw sporadic playing time during his freshman season. 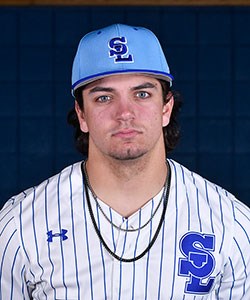 He is hitting .500 through his first five games started this season, including one triple.

“I’m a competitor. I pride myself in having competitive at-bats. I can run, so I like to implement that in my game. I feel like I can get to anything in the outfield and leg out some extra bases and extra-base hits. I can hit for a little bit of power too, I think I have some variety in my game,” Swapp said.

SLCC continues the 2022 season with a four-game series against the College of Southern Nevada beginning Thursday.