Four players will join the Kamloops NorthPaws for the 2022 West Coast League season. 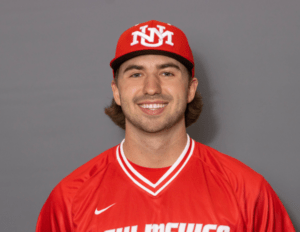 Martin is in his sophomore season at University of New Mexico. He was born in Penticton before moving to Langley for high school to play in the BC Premier Baseball League.

I grew up in Penticton so I spent a lot of time in Kamloops. I love Kamloops I think it’s a great place, a beautiful area, nice weather, plus there’s a lot of familiar faces on the team as well,” Martin said.

He lived and played with NorthPaws lefty Colby Ring for two years during his stint with the Langley Blaze, played with catcher Marshal Luiz and played against many of the other BC-based incoming NorthPaws. 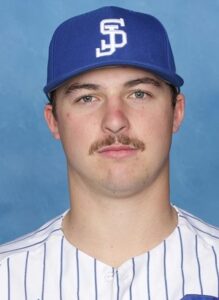 Polack is in the midst of a playoff push with the San Jose State University Spartans.

The junior from Modesto, CA is in a bounce back year after getting hit in the face by a comebacker in his last game of his 2021 collegiate season. He has pitched in a limited bullpen role for the Spartans this season, but says he’s excited to continue his play in the West Coast League.

“I just want to get experience. I haven’t played a lot, but I’m excited to get up there and play. I haven’t been to Canada before so that’ll be exciting too,” Polack said.

He uses a four-pitch mix on the mound with a fastball, changeup, curveball and slider. 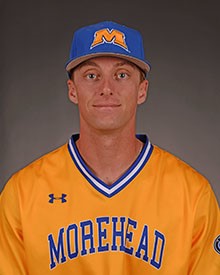 He was originally signed with the Kelowna Falcons for the 2021 season before Canadian teams withdrew due to pandemic circumstances. Kamloops fans, most certainly, will think he made the right decision to sign in Kamloops this summer.

Instead, Stayte went to have an all-star season with the Ohio Marlins of the Great Lakes League last summer.

He previously played at St. Mary’s College and Cuesta College, along with NorthPaws teammate Tommy Green, before joining Morehead State this spring.

He holds dual citizenship as his mother is from Vancouver and has family and friends across the province.

Zavala is a Californian infielder from Mt. San Antonio College. 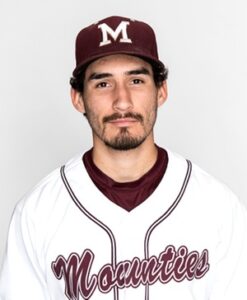 He describes himself as a player who can “play almost wherever a team needs me.”

“I like to think of myself as more of a utility guy,” Zavala said. “Usually wherever I go they put me wherever spots are needed. I’ve always been solid when it comes to my offensive game and that’s what I feel like I provide most to the team.”

His older brother, Seby, made his MLB debut with the Chicago White Sox last summer.

The NorthPaws inaugural West Coast League season kicks off on May 31st against the Edmonton Riverhawks.