The Kamloops NorthPaws have added local standout Liam Rihela to the inaugural roster.

Rihela grew up in Surrey, but now calls Kamloops home.

“The opportunity to play in Kamloops was the big sell for everything,” he said about signing with the NorthPaws. “I’m trying to set some roots up here and being able to see baseball in Kamloops grow, being involved with the younger guys and minor baseball and how much baseball has taken off in the short time I’ve been in Kamloops, I’m just excited to see the continuation of that.”

Rihela is the captain of the Thompson Rivers University WolfPack, where he is primarily an infielder. A left-handed batting utility player, he says he takes pride in his versatility and ability to play almost every position.

“I never really had a designated position that I liked, even at a young age, that I was really ecstatic to play at that position only,” he said. “I’m just trying to be a well-rounded player and any team that I’m on, I’m just trying to help them win in any way possible.”

In the 2019 season, Rihela finished sixth in the Canadian Collegiate Baseball Conference with a .349 batting average, third in the league with 20 RBIs and was named a first team all-star. 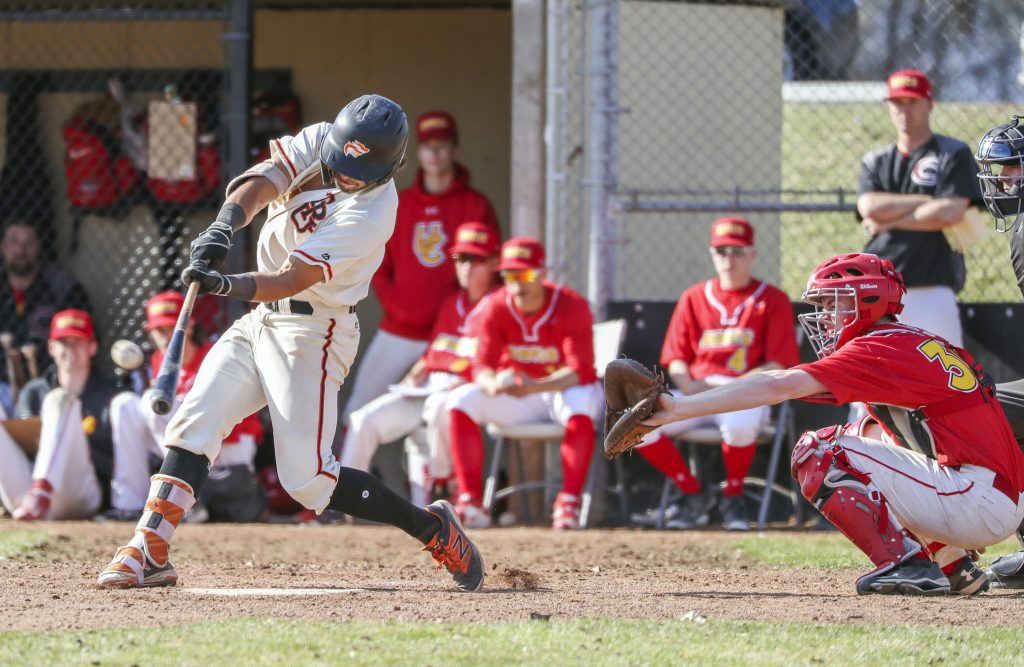 “He’s been through the trenches and made it out the other side. He’s hungry and eager for an opportunity to play at higher levels,” said head coach Cole Armstrong. “Secondary from the talent he brings us, his wealth of perspective within the college game is going to be a big plus. I have a hunch he might be someone we come to rely on in tough situations and I think he’s the type who thrives when the water gets a little muddy.”

Rihela began his college career at Trinity University where he won the 2015 Division III College World Series. He was injured during his sophomore campaign, then deciding to take a year away from playing.

It was during this year off, while at a tournament coaching the White Rock bantam team, he ran into WolfPack coach Ray Chadwick who convinced him to move to Canada’s Tournament Capital. 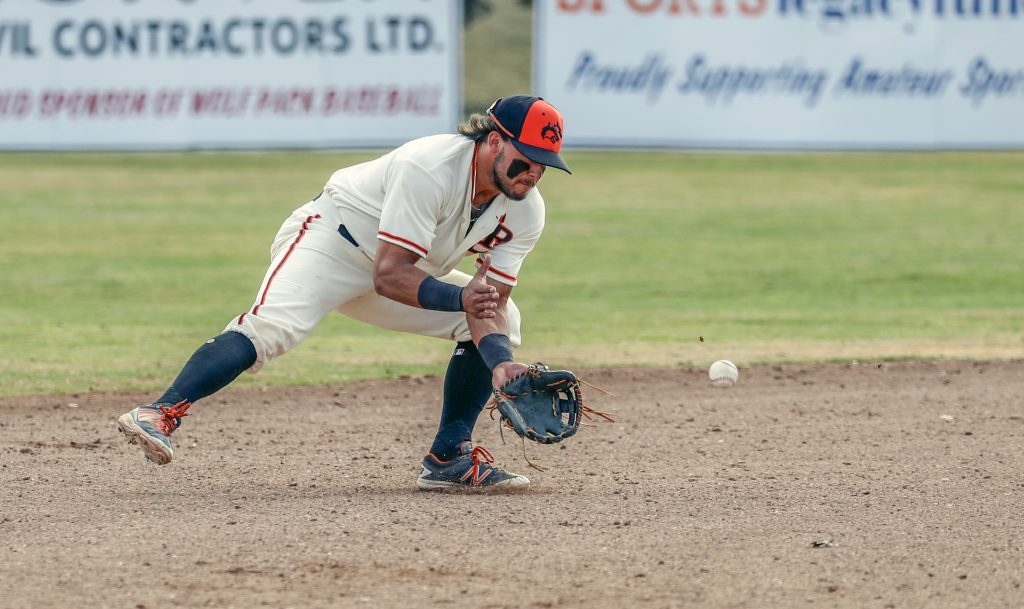 He has continued coaching, working with players from Kamloops Minor Baseball Association whenever his playing schedule allows.

“It’s been fun trying to be a bit of the coach, but also not being the coach at the same time. Just being one of the older players trying to help guys out rather than a coach, per say, telling them the strict ‘do this and do that,’” Rihela said. “I think that’s been a big help in my game.”

He also brings previous Canadian summer collegiate baseball experience to the NorthPaws, having spent two summers playing in the Western Canadian Baseball League with the Okotoks Dawgs and the Fort McMurray Giants.

“The experience was amazing. The fan bases in both those places, it was unreal to have all that support from fans, kind of that minor league atmosphere,” Rihela said. “It’s going to be a lot nicer to do it in Kamloops, get that summer weather here, I always missed that. I’ve never had a full summer at home so it’ll be nice to enjoy the weather and everything that Kamloops has to offer but still be able to do the baseball side of it.” 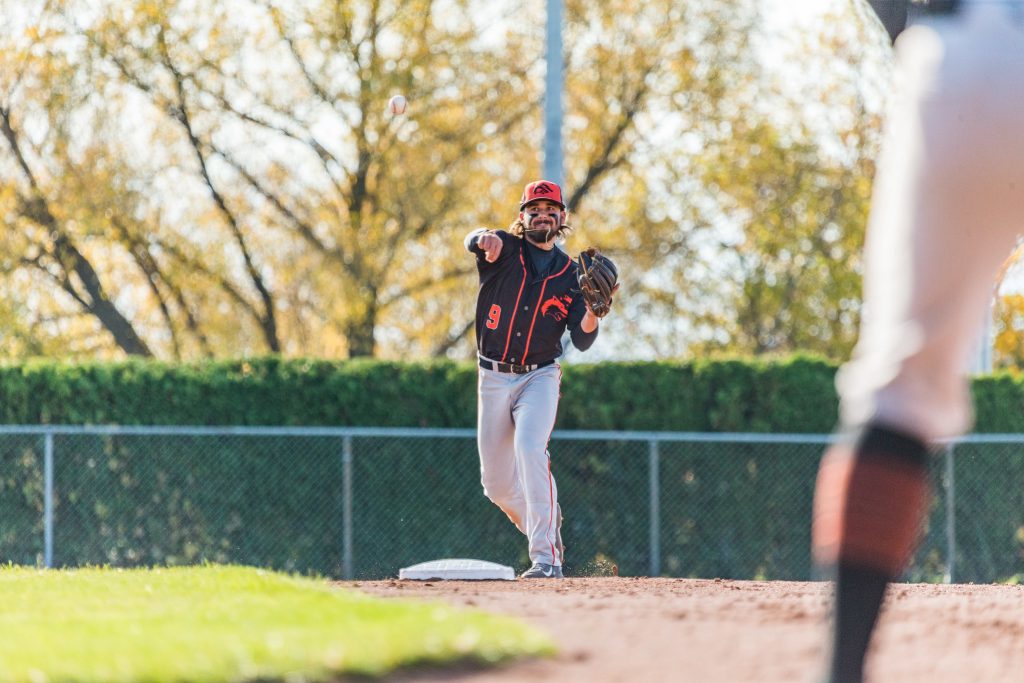