Pair of Purple Eagles Pitchers to Land in Kamloops for 2022 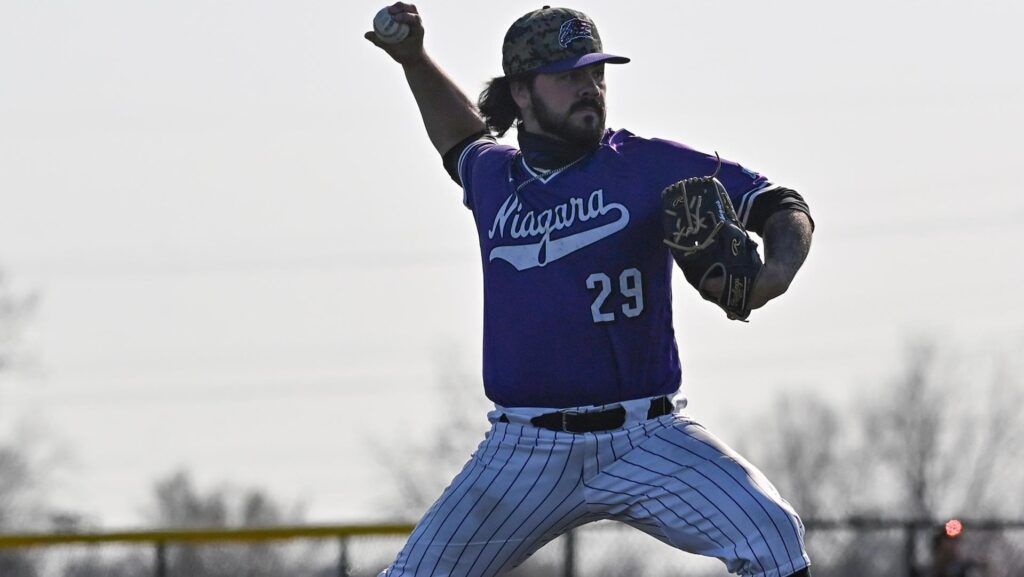 A pair of Purple Eagles will land in Kamloops for the summer collegiate season.

Right-handed pitchers Zach Cameron and Liam Reynolds from Niagara University (NCAA Division I) have signed with the NorthPaws for the 2022 West Coast League season. 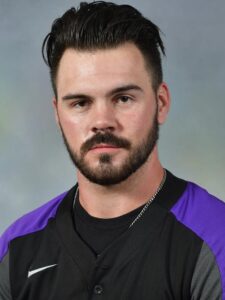 Cameron, who hails from Hamilton, Ont., is entering his junior year of collegiate eligibility and is expected to be heavily relied upon at the back end of Niagara’s bullpen this season.

“When I had the exit meeting with my coach, he goes, ‘your goal should be to set the record for saves in a season and a career here. You’re going to be our closer until you’re not here anymore.’ I think my goal for this year is to do exactly what he said. Go out there, shut it down, be the guy you can count on out of the back end of the bullpen to get that win every single time,” Cameron said.

He spent the 2021 summer season playing for the Welland Jackfish of the Intercounty Baseball League where he picked up two wins, two saves and a posted 2.35 ERA.

“I mostly come out of the pen and it’s a heavy dose of cutters. I think guys at the college level are used to seeing guys try to blow big fastballs by them and get those big curveballs in the dirt, get them chasing and they’re just not used to somebody who goes out there and just dares them to try and hit it,” Cameron said.

“You have to carry yourself with the kind of confidence that you know no one is going to touch you, that this game is yours, that you’re going to win this game for your teammates, your coaches and your school.” 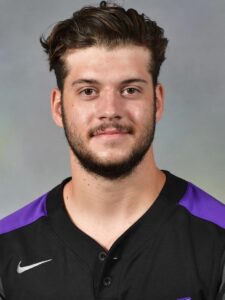 Reynolds, from upstate New York, is also entering his junior year of eligibility. However, it his first season with the Purple Eagles after playing two seasons at Niagara County Community College.

“It’s going to be a big step and something to prove myself. It’s a great program, I think its on the rise and I had to jump on that opportunity,” Reynolds said. 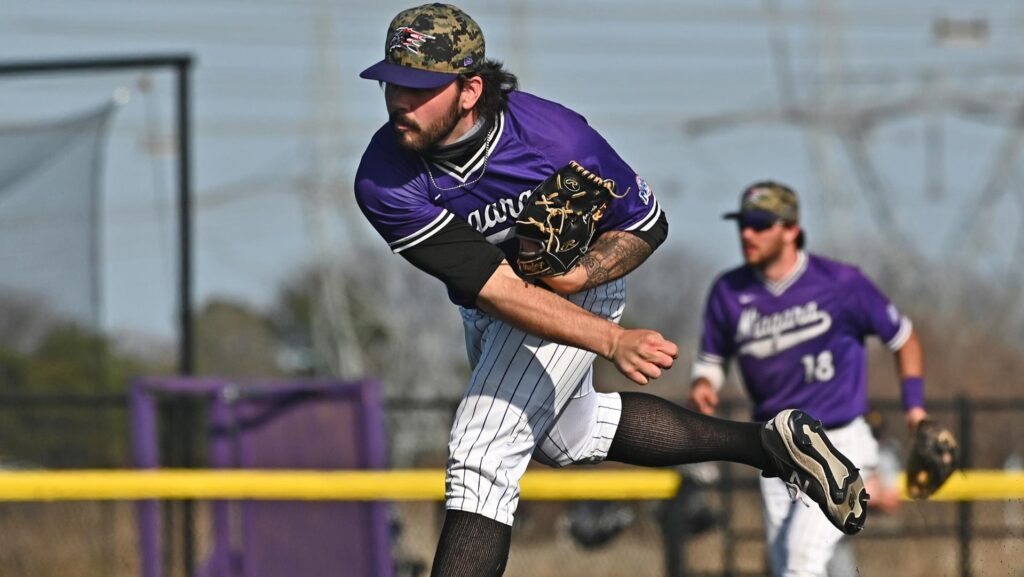