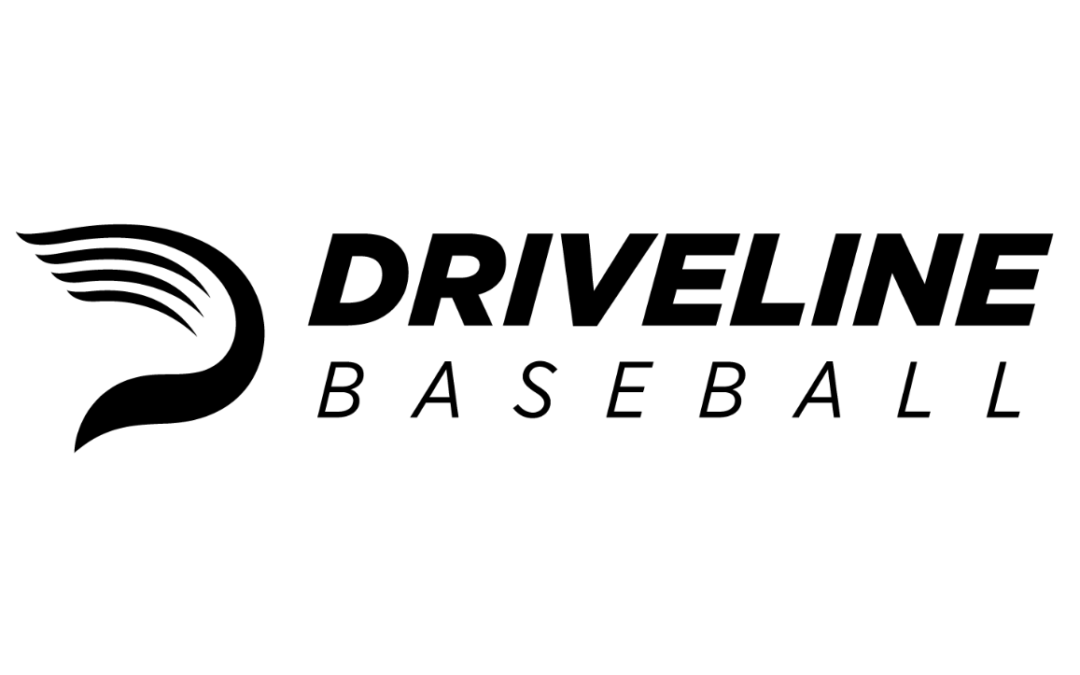 From the West Coast League:

Wednesday, the West Coast League announced that Driveline Baseball is now an Official Development Partner, with a wide range of elements that will provide unprecedented opportunities for WCL teams and Driveline athletes.

“I’ve been admiring Driveline for years,” said Commissioner Rob Neyer, “and I’m thrilled that now we’ll be working so closely with them. Our league mission includes a commitment to both player development and cutting-edge technology, so we couldn’t hope for a better partner than Driveline.”

“We’re incredibly excited,” Driveline CEO Mike Rathwell said, “to partner with and support the West Coast League, a mainstay of the Pacific Northwest’s baseball scene and a jumping-off point for many of baseball’s stars. The combined operational and technical expertise between the two groups points to a bright future for WCL players with access to a wider array of development options, and for WCL teams that will have new, deeper access to talent.”

The WCL-Driveline partnership is just beginning, and we’ll have exciting updates to share in the coming months.

About the West Coast League: The West Coast League is the West’s premier summer collegiate baseball league. Encompassing Oregon, Washington, British Columbia, and now Alberta, the WCL showcases pro prospects from major conferences around the nation. Every summer, the league features unparalleled fan and player experiences, with North America’s best baseball weather. The 2019 MLB amateur draft began with former Corvallis Knight Adley Rutschman selected with the overall No. 1 pick by the Baltimore Orioles. Also in 2019, 317 WCL alums were active in affiliated professional baseball, including 45 in the major leagues, while overall attendance in the West Coast League increased to nearly half a million fans.