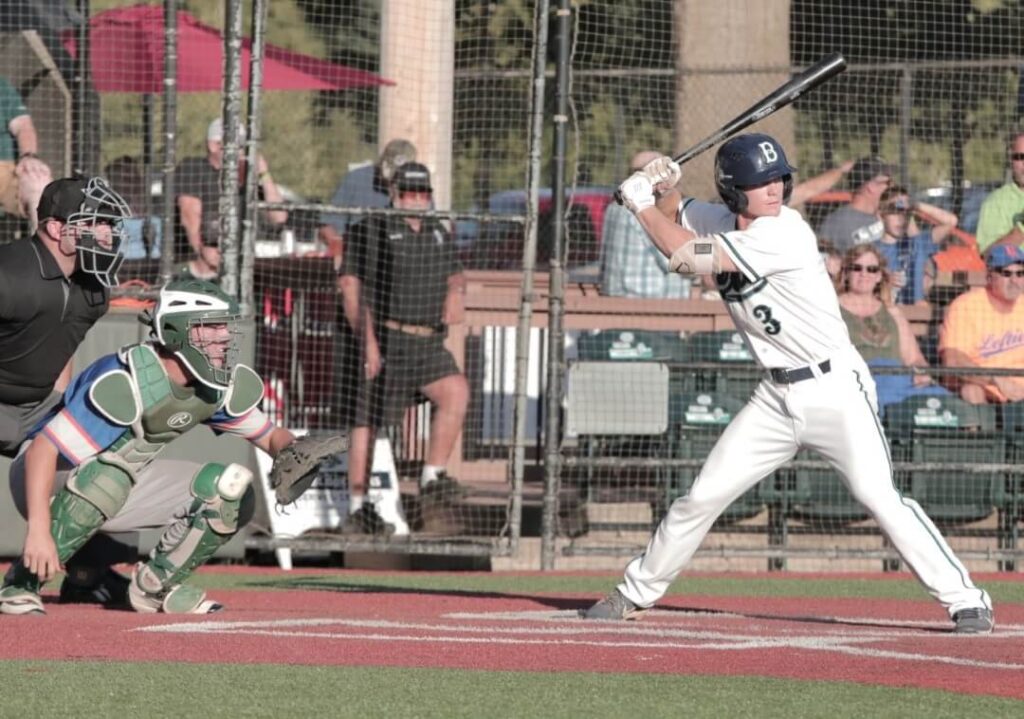 With the Cincinnati Reds’ selection of Matt McLain with the 17th overall pick, 2021 marks the fifth straight year with a WCL standout drafted in the first round.

McLain, a UCLA infielder, earned the WCL’s Top Prospect Award in 2018 as a member of the Bellingham Bells. Also that summer, the Arizona Diamondbacks selected McLain with the 25th overall pick in the draft, but instead of signing a professional contract he enrolled at UCLA and continued his baseball career there. The Baseball America Preseason All-American and Pac-12 Player of the Year hit .333 with nine home runs and 36 runs batted this spring for the Bruins.

There were 19 WCL alumni selected in the first 10 rounds of the draft, including four among the top 63 overall picks.

“I’m hardly surprised,” said West Coast League Commissioner Rob Neyer, “but I’m certainly pleased, having seen many of these brilliant young talents during my travels around the league in recent years. And I have great confidence that our league’s commitment to player development will only mean more and more top prospects every summer.”

Below, please see the list of current and former WCL players drafted this week:

About the West Coast League: The West Coast League is the West’s premier summer collegiate baseball league. Encompassing Oregon, Washington, British Columbia, and now Alberta, the WCL showcases pro prospects from major collegiate conferences around the nation. Every summer, the league features unparalleled fan and player experiences, with North America’s best baseball weather and a mix of classic ballparks and dramatic scenery. The 2019 MLB amateur draft began with former Corvallis Knight Adley Rutschman selected with the overall No. 1 pick by the Baltimore Orioles. Also in 2019, 317 WCL alumni were active in affiliated professional baseball, including 45 in the major leagues, while overall attendance in the West Coast League increased to nearly half a million fans.