Around the WCL: Bend Elks

Every Friday leading up to the start of our inaugural season in the West Coast League we will be featuring one of our 15 league opponents in our Around the WCL series. The West Coast League was founded in 2005 and will grow to 16 teams in British Columbia, Alberta, Washington and Oregon for the 2022 season. This week: the Bend Elks. 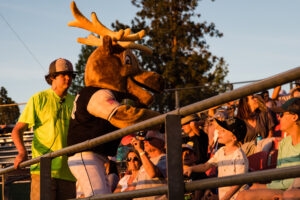 The Bend Elks were one of the founding members of the West Coast League after playing in the Pacific International League.

Fun fact: The Elks set the West Coast League record for most times hit at the plate when their batters were struck 72 times in one season.

The collegiate team was founded as part of an effort to save the stadium from demolition in the 90s.

In the 1920s, the local semi-pro baseball team would sport the name of whichever company would sponsor them using the monikers of Elks, Eagles, Loggers and Athletics

1926 was the first iteration of the Elks, named after the local organization. Future Red Sox infielder Johnny Pesky and the 1936 Bend Elks won the state title.

Professional baseball also has a long history in Bend.

Actor Kurt Russel played second base for the Rainbows in 1971. 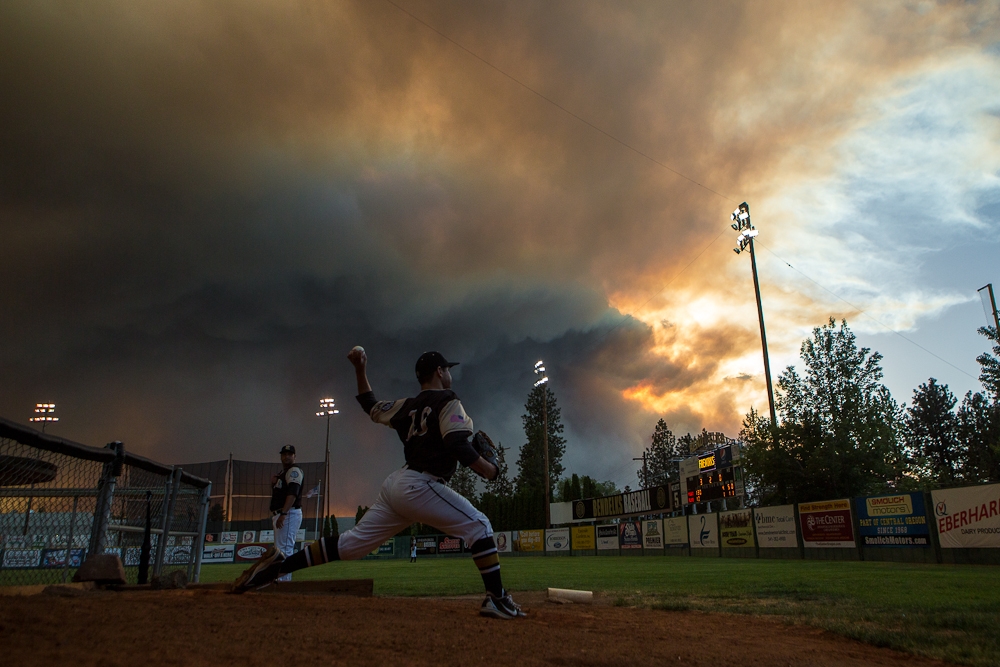 Warming up in front of the Two Bulls Fire in 2014. Photo: Bend Elks