Around the WCL: Wenatchee AppleSox

Every Friday leading up to the start of our inaugural season in the West Coast League we will be featuring one of our 15 league opponents in our Around the WCL series. The West Coast League was founded in 2005 and will grow to 16 teams in British Columbia, Alberta, Washington and Oregon for the 2022 season. This week: the Wenatchee AppleSox. Wenatchee will be in Kamloops July 29th, 30th & 31st. 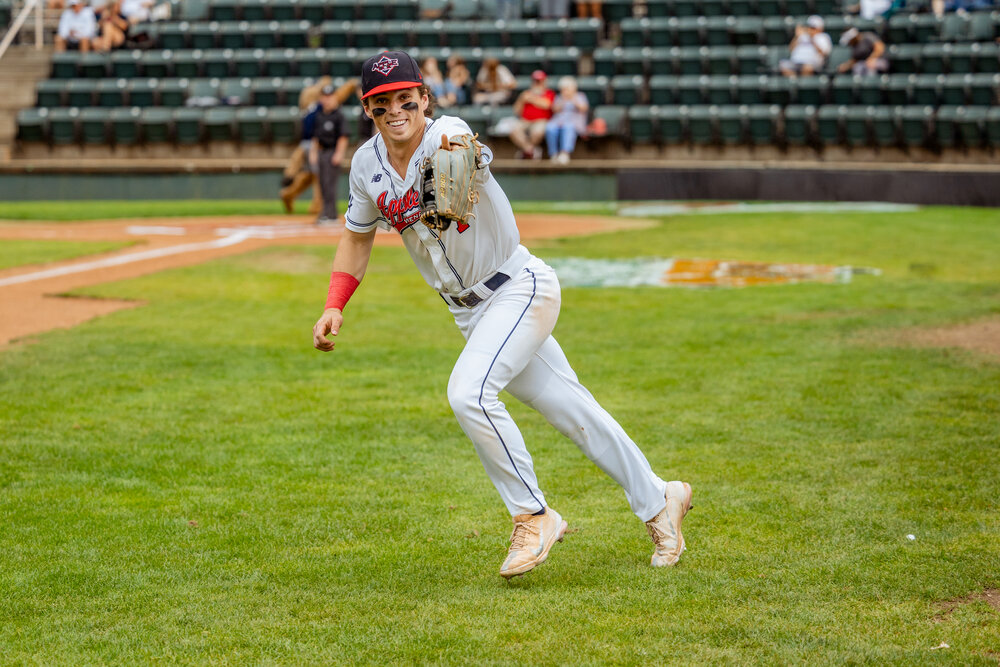 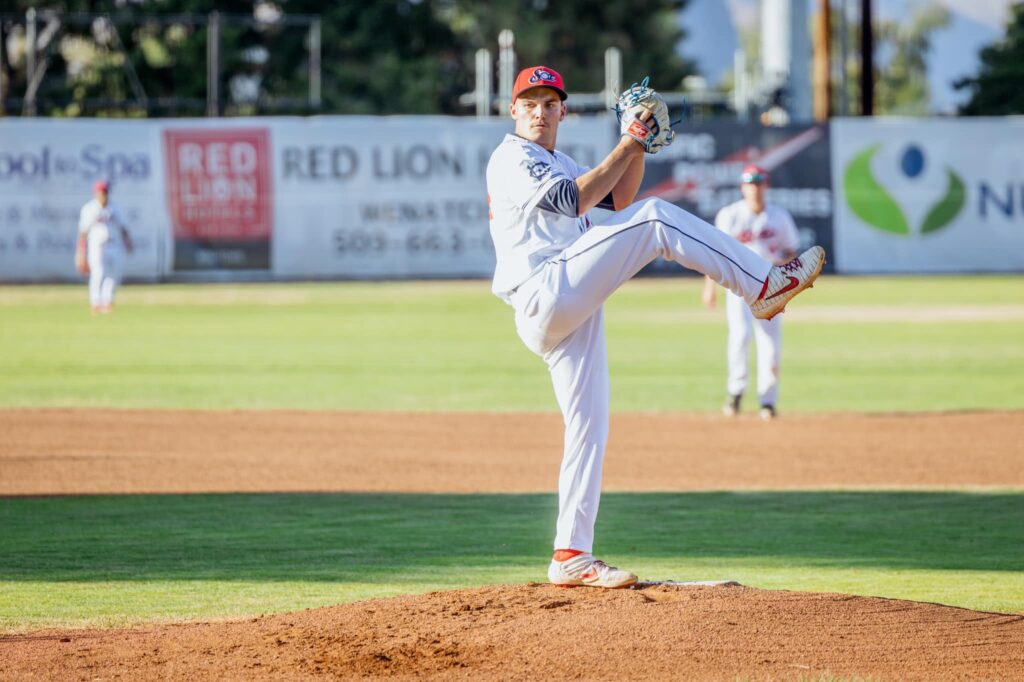 The Wenatchee AppleSox began play in the Pacific International League for the 2000 season and played in that league through the 2004 season, winning the 2003 PIL title.

Wenatchee was home to professional baseball from the 1930s to the 1960s.

The Wenatchee Chiefs joined the Class B Western International League in 1937 and played in this league until the 1954 season, although they did not operate from 1941 to 1945 due to World War II. In 1955 the Chiefs were one of seven founding members of the Northwest League. 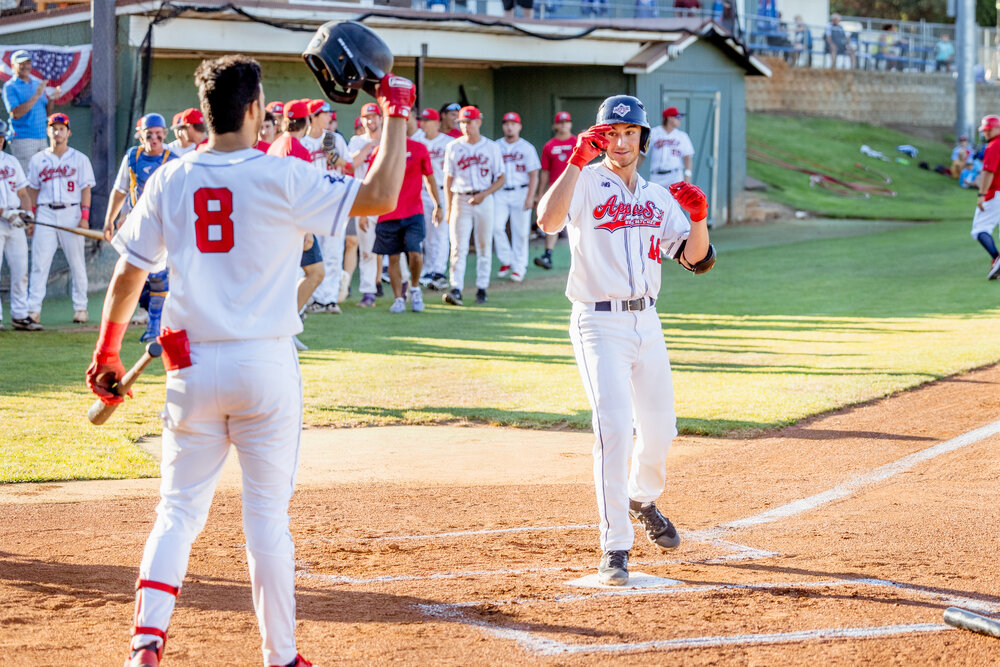