The Kamloops NorthPaws may have added the most uniquely talented player in the West Coast League.

Ryland Zaborowski is a 6’5” freshman corner infielder at NCAA Division I Grand Canyon University (GCU), and his connection to head coach Cole Armstrong will bring him north for the summer to suit up for the Kamloops NorthPaws.

Zaborowski played under Armstrong’s tutelage last summer in the Arizona Collegiate Wood Bat League, alongside a handful of his future NorthPaws teammates.

“Right away we both just clicked. We talked about hitting non-stop, before and after the game, what we need to work on, what can we improve on, and I just got really close with him,” Zaborowski said. “That’s one of the big reasons I want to play in Canada. Cole is going to be there, and I really trust him as a coach that he’s going to make me a better player and he’s going to make it the best experience for me.”

Zaborowski will bring a highly touted skillset to Norbrock Stadium.

He was ranked by Perfect Game as the top freshman ahead of the NCAA’s Western Athletic Conference 2021 season, and he was also listed as one of the top prospects to watch for the 2023 MLB Draft.

“He hits the ball a country mile and won’t have high strikeouts either. He has a rare combo of power and plate discipline which everybody looks for in a player,” Armstrong said. “He has a tireless work ethic. He will bust as hard on a ground ball to short as on a double to the gap. His ability and desire to be a good player will serve him really well and people in Kamloops will really love to watch him play.”

In addition to his high ranking heading into his collegiate debut, Zaborowski posted impressive numbers in high school. He had a .444 average throughout his high school career, including putting up a 16-for-22 streak for a .727 batting average with four doubles and four home runs to open the shortened 2020 season. 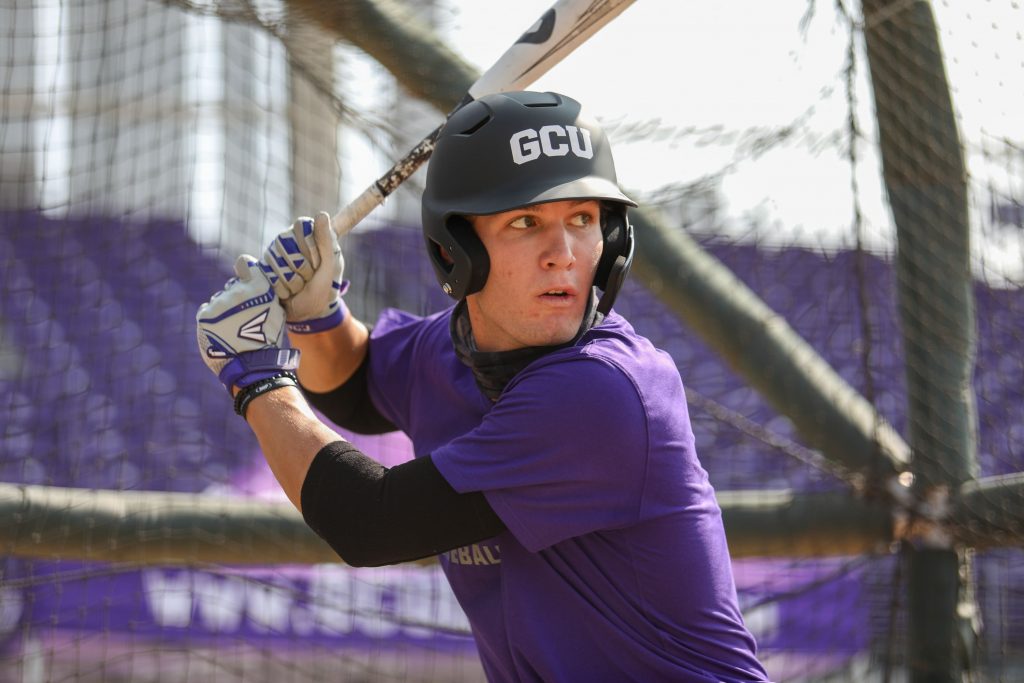 Zaborowski is also a very unique player. He was diagnosed with Autism Spectrum Disorder as a child.

Upon signing his letter of intent to play at GCU, he became one of the first high school seniors diagnosed with Autism Spectrum Disorder to sign a Division I letter of intent for a team sport, possibly the first player to do so in baseball.

He will also likely become the first player living with Autism Spectrum Disorder to suit up in the West Coast League.

“Being one of the only ones with Autism playing Division I baseball, it’s a real cool feeling because it’s another way for parents that have children that have Autism that there is hope for their future and just to never give up on their kids,” he said. “It hasn’t affected me at all on the field. Once I’m on the field, people will even say I had no clue you had Autism or a learning disability. When I’m on the baseball field, it’s hard to notice it, but in social interactions there will be times when I can’t process what others are explaining but that’s okay.”

The NorthPaws have also signed left-handed pitcher Connor Markl from GCU. Markl and Zaborowski will join teammates Ty Siffermann and Tyler Wilson as the quartet of GCU players on the NorthPaws inaugural roster.

“GCU is an emerging program on the west coast and I’m very excited for our fans in Kamloops to see the type of players that program is recruiting and developing,” Armstrong said.

Markl features a nasty low to mid-90s sinker, a change-up and a swing and miss type breaking ball.

“His movement creates a really uncomfortable at bat, especially on left-handed hitters,” Armstrong said. “He’s the type of guy who can go out there a no-hit a team when his command is clicking. Depending on his workload at GCU, I hope to see him in the front of our rotation this summer.” 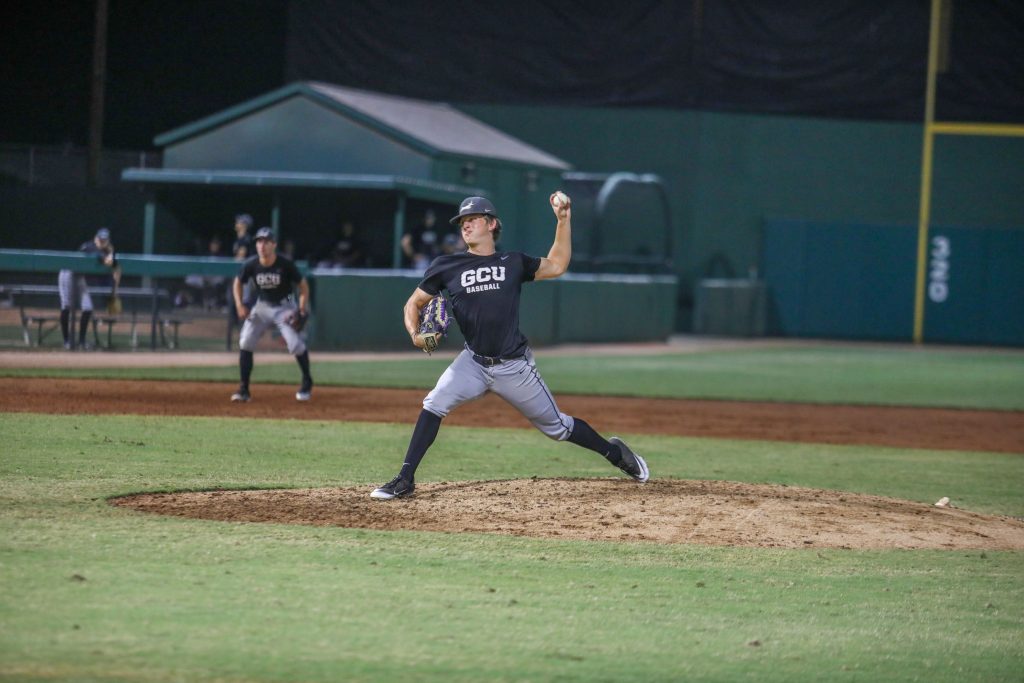