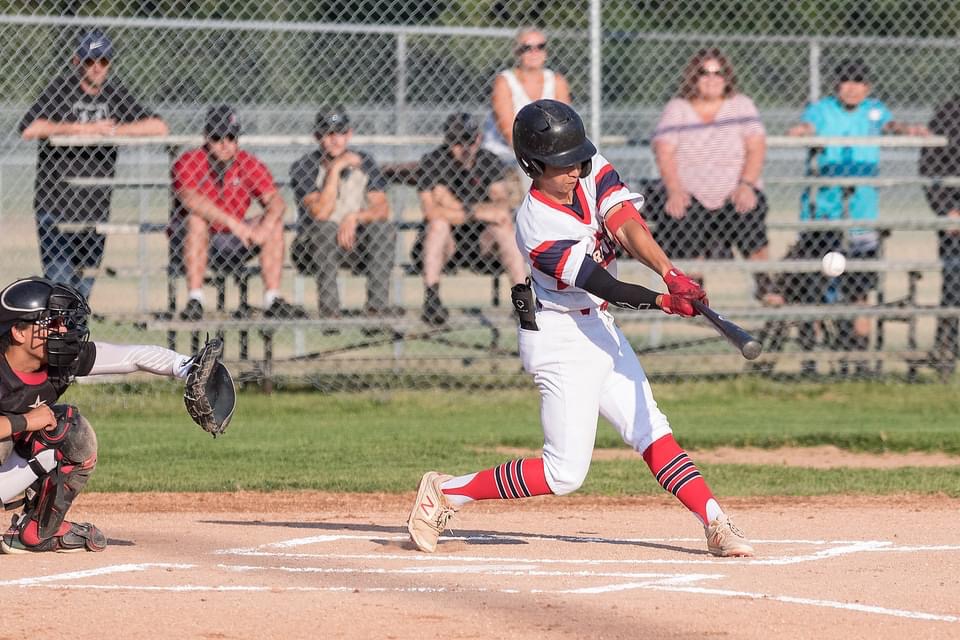 Jared Sucro, putting the ball in play for the Kamloops RiverDogs, will join the NorthPaws for the 2022 season.

Kamloopsians Jared Sucro and Nolan Austin have signed with the NorthPaws for the 2022 season.

Both players are in their freshman year at their respective American colleges and will return to Kamloops to suit up in the West Coast League following their first season of collegiate action.

He primarily played catcher and middle infield with the Kamloops RiverDogs but has also seen playing time in the outfield in his early collegiate tenure.

“Whatever the coach asks me to do, I’m one hundred per cent willing to do as long as it helps the team,” Sucro said.

“Looking to the summer with the NorthPaws, talking with [head coach Cole Armstrong] he said the same thing. I could be at left field one weekend and find myself on the infield the next weekend. It’s all about versatility and that’s something I take pride in as well, being able to be one of the most versatile guys on the field and help the team win in any aspect.”

Sucro got a taste of what lies ahead with the NorthPaws as the new West Coast League team co-hosted a seniors’ night for the graduating RiverDogs players last July in front of a half-capacity crowd at Norbrock Stadium.

“That crowd was amazing. That was the most people I’ve played in front of in any sport by far and the game was super exciting. That night was incredible, and it was one I will remember for the rest of my life,” he said.

“I’m excited to see what kind of crowds come out this summer.” 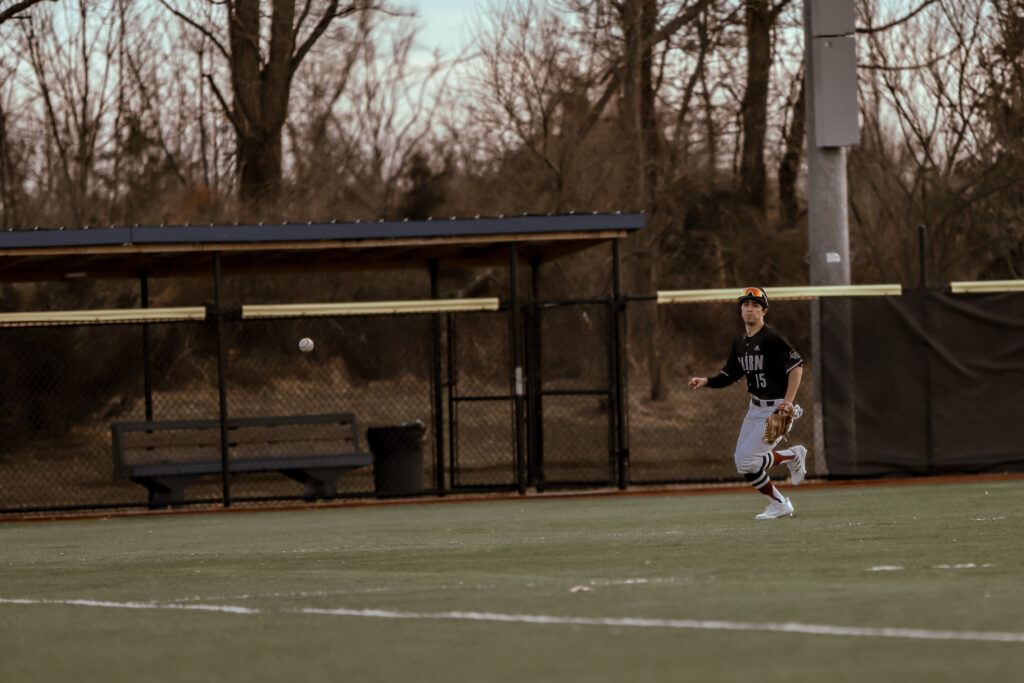 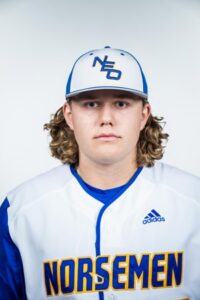 Nolan Austin will return to play in Kamloops for the first time in four years this summer.

He last played in Kamloops with the RiverDogs during his grade 10 season before playing in the BC Premier Baseball League with the White Rock Tritons.

“There’s always a level of excitement to come back home, and it’s especially exciting to play again in my hometown when it’s been four years since I’ve been able to do so,” Austin said.

Austin has three hits and three RBIs through his first six collegiate games. He says the biggest adjustment has been the consistent quality of opposing pitchers.

“The pitching is another level. You’ve got some really good pitchers that you’re going to face more often, so you’re got to make the adjustment,” he said.

The NorthPaws inaugural season begins May 31st in an all-Canadian-expansion matchup against the visiting Edmonton Riverhawks.