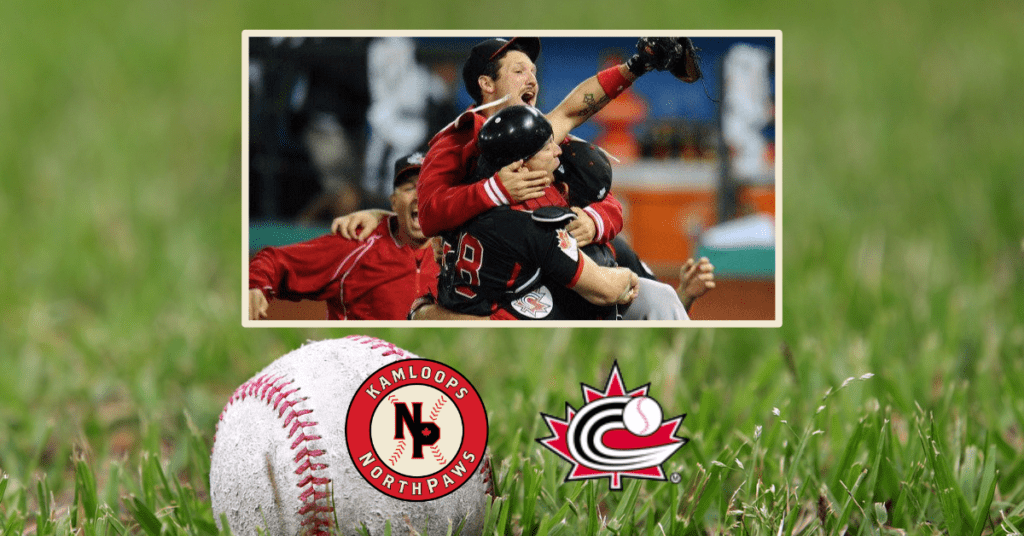 Kamloops NorthPaws head coach Cole Armstrong was named to the staff of the U18 Team Canada Junior National Team.

The native of Surrey, B.C. joins long-time Junior National Team head coach Greg Hamilton’s staff for a training camp in Ontario from Aug. 18 – Sept. 1 before traveling to Florida for a seven-game Friendship Series against the United States.

“I’m really honoured and excited for another opportunity to represent my country. I think it will also greatly benefit the NorthPaws. We were excited to have former Junior National Team members signed to play with us this summer and now I’ll be able to build relationships with the best up and coming players in Canada,” Armstrong said.

The Friendship Series will take place in lieu of the postponed 2021 WBSC U-18 Baseball World Cup which was to take place in September before being shifted to 2022 due to pandemic-related concerns.

Team Canada and Team USA will play a daily exhibition game from Sept. 3-9.

It is the first national team coaching stint for Armstrong, who played for Team Canada as a catcher between 1999 and 2012, including the 2000 World Junior Championship, a gold medal performance at the 20211 Pan Am Games and a bronze medal at the 2009 IBAF World Cup.

The Kamloops NorthPaws is an expansion West Coast League franchise bringing the highest calibre baseball Canada’s Tournament Capital has ever seen. The West Coast League, founded in 2005, has 16 teams across Oregon, Washington, British Columbia and Alberta featuring some of the top collegiate players during a 54-game summer season. Find the NorthPaws online at www.northpawsbaseball.ca, @northpawsbaseball on Instagram and Facebook, or @northpawsbb on Twitter.

Season Tickets and 10-Game Flex Plans are on sale for the 2022 season. Don’t miss the chance at the early-bird inaugural season offer of a $100 voucher for food & beverage or merchandise at Norbrock Stadium. Visit https://tickets.northpawsbaseball.ca.