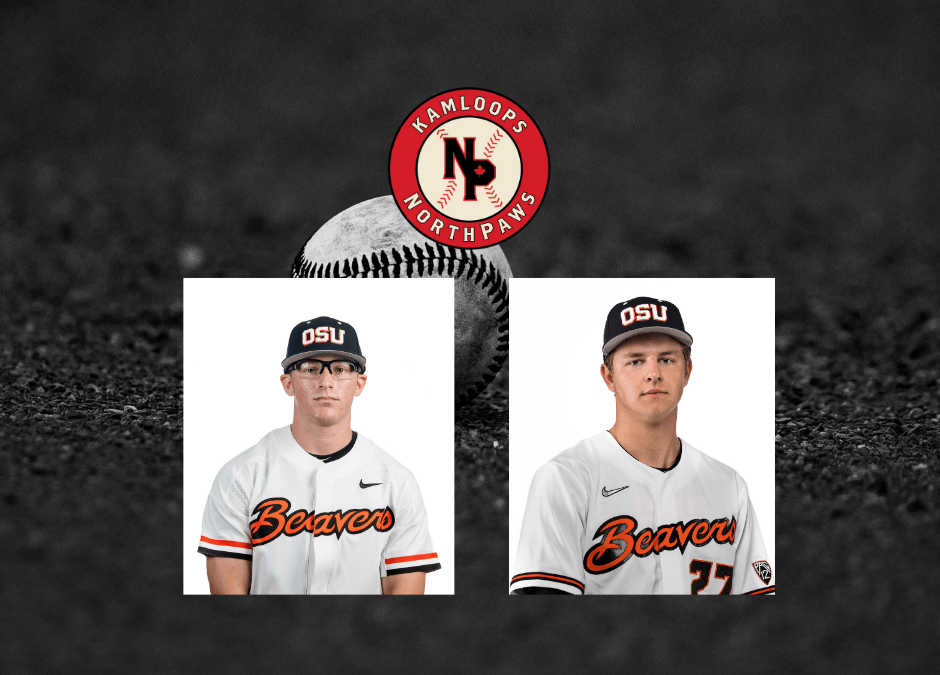 The Kamloops NorthPaws is looking to an NCAA program with a rich history of success to continue building the inaugural roster.

“We’re fortunate to have guys from a program like Oregon State. We want to create a winning culture in Kamloops and it starts with bringing in players who know how to win,” said head coach Cole Armstrong.

The team’s history of success was a key factor in both players’ commitments to Oregon State.

“When I committed, they were just coming off I think the highest win total in Pac-12 history. They went 27-3 in the Pac-12 and the year I committed here they won a national championship, so it was one of the best overall programs in the country,” Meckler said. “That’s the goal, to get to Omaha and win the whole thing.”

“When I was younger, I would watch them on tv with my dad because they were in the College World Series or Super Regionals almost every year. I just remember watching them all the time and thinking I want to go there,” Kasper said. 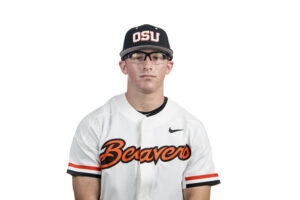 Meckler, from Yorba Linda, Calif., was slated to play in the West Coast League with Corvallis in 2020 before the season was cancelled and is excited about another opportunity to play in the league.

For his 2021 collegiate season, Meckler said he wants to reach 80 hits and have good plate discipline, earning walks for at least 10 per cent of his at bats.

“I feel like if I do both of those things, I’m putting myself in a good position to be one of the best leadoff hitters in the country,” he said.

“If I had to use one phrase to use the way I play, its ‘high-octane.’ It’s full-go, it’s high-intensity, it might cause some scraps with the other team but at the end of the day I’m an extremely competitive person and it shows in the way I play, everything is 100 per cent.”

“He’s a veteran presence who will provide experience and leadership to go with a top of the order bat,” Armstrong said of the outfielder.

Kasper, from Mission Viejo, Calif., will get his first taste of summer collegiate baseball in Kamloops after the pandemic impacted his senior high school season. 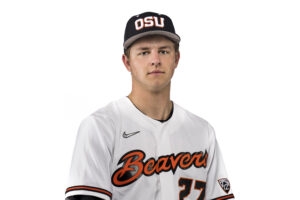 “Kamloops, I saw pictures of it and it just looks awesome. I saw the golf courses and the rivers for fishing, the town looks awesome, the field looks awesome and I didn’t need to look anywhere else. That looks like somewhere I want to be for the summer,” Kasper said.

Kasper is slated as a player who can slide into multiple positions and provide some versatility to the NorthPaws lineup.

“He’s a loud, left-handed bat who could provide a presence in the middle of our batting order,” Armstrong said of the freshman.

Before they can turn their focus on Kamloops, Meckler and Kasper are set on proving the pundits wrong. Oregon State was ranked fourth in the Pac-12 in preseason polls.

Oregon State is off to a strong start to the 2021 season with a 4-1 record through the first week of the season. Meckler and Kasper are locked in a four-game series this weekend against their future NorthPaws teammates, including week one NCAA hits leader Ryland Zaborowski, with Grand Canyon University.