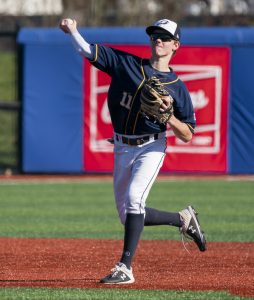 Two Canadian infielders from the University of British Columbia Thunderbirds have committed to the Kamloops NorthPaws for the inaugural 2022 season.

Middle infielder Mike Fitzsimmons and first baseman Ty Penner are two more players who have recommitted to the expansion team after originally signing to play for the team in 2021. They are both entering their second year of college eligibility with the Thunderbirds.

Fitzsimmons, from Chilliwack, is primarily a shortstop but is comfortable moving around the infield as needed defensively.

“Mike is a really good defender, brings energy, plays hard. He’ll be a menace on the base paths, he’s quick, said Sammie Starr, assistant coach with both the NorthPaws and the Thunderbirds.

Penner is a 6’4” left-handed power bat from Lethbridge, Alta. 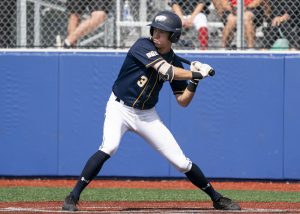 “Ty is one of the more natural leader type of guys. He brings such good energy and positivity to each and every practice. He’s a great teammate,” said Starr.

Fitzsimmons and Penner won a Western Canadian Baseball League championship together with the Lethbridge Bulls during the 2021 summer season.

The infielders join fellow Thunderbirds Vic Domingo and Sean Heppner as UBC players who have re-committed to playing in Kamloops this summer. The Thunderbirds return to action on Feb. 4 following a two-year pandemic-related hiatus. 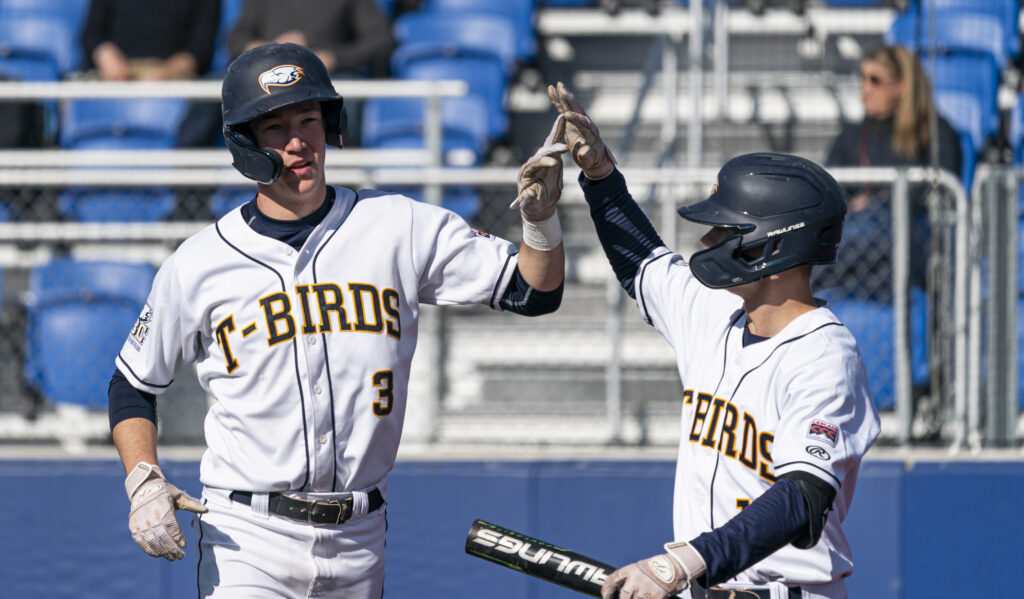