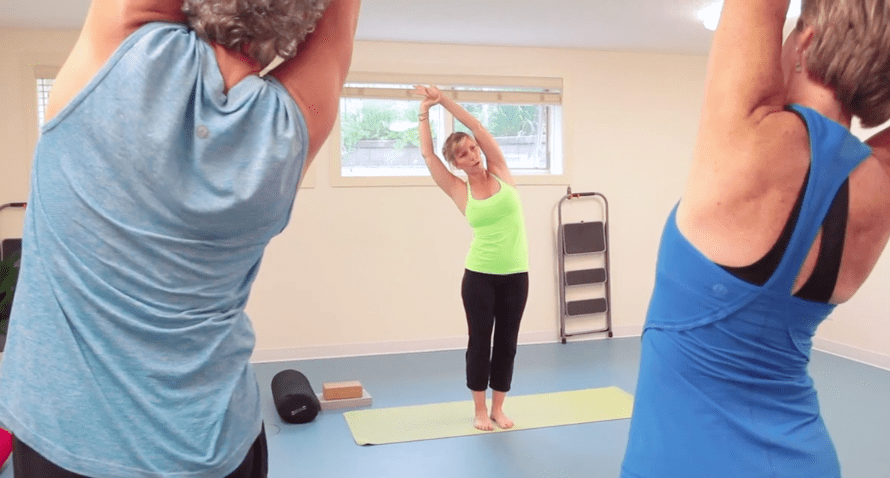 The Kamloops NorthPaws have added Tyla Arnason to the player development staff as the Yoga Performance Coach.

Arnason owns and operates The Yoga Effect in Calgary, primarily working with people going through cancer treatment in partnership with research conducted at the University of Calgary, as well as specializing in working with golfers. She also trains yoga instructors and sits on other yoga teacher training faculties in Canada and the US.

She is an internationally recognized yoga therapist (C-IAYT) and received her Level 1 and Masters Level 2 Yoga for GolfersTM certification in Arizona and her Titleist Performance Institute golf fitness certification in California. 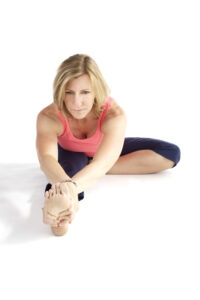 The foundation of her approach to working with golfers is in assessing individual athletes’ movements and injury history and focusing on the biomechanics of the body through the swing.  This will translate well to the movements used in baseball.

“What they’re doing in golf is miles ahead of what they’re doing in other sports, and we want to bring that to the NorthPaws,” Arnason said. “I think yoga has a place to create better recovery, reduce injuries, and improve an athlete’s ability to move well, not only in sport but in life.”

For a rotational athlete, we have an opportunity to create better upper and lower body disassociation and that’s really important. You can create better accuracy, movement and recovery with improved movement patterns,” Arnason said. “You can have a really untraditional swing, but it can still be efficient. That’s what we’re trying to do is create more efficiency in these athletes.”

“Tyla’s background and understanding of the movements our players are trying to make on a daily basis is going to be a huge asset to their health and success on the field,” said head coach Cole Armstrong. “We’re extremely fortunate and excited to add another player development centered member to our staff.” 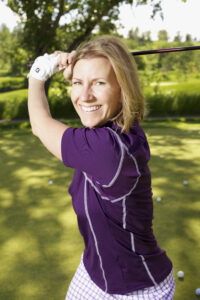 Tyla will work with NorthPaws players to use yoga to maximize their on-field performance.

Arnason will join the NorthPaws players in Kamloops during homestands in the regular season and will look to tap into the potential of aspects overlooked by traditional training sessions: breath awareness, mindfulness and visualization.

“I think athletes still need to weight train, do cardio, and other things. Yet, there is a huge untapped potential available in accessing the breath properly and the mind-body connection which yoga can offer,” she said.  I’m really excited to work with the Northpaws and collaborate with such an open-minded coach.  I really admire how much Cole has these players best interest at heart.  It’s going to be great, we’re both really passionate about athletes and their potential.

The Kamloops NorthPaws are an expansion West Coast League franchise bringing the highest calibre baseball Canada’s Tournament Capital has ever seen. The West Coast League, founded in 2005, has 15 teams across Oregon, Washington, British Columbia and Alberta featuring some of the top collegiate players during a 54-game summer season. Find the NorthPaws online at www.northpawsbaseball.ca, @northpawsbaseball on Instagram and Facebook, or @northpawsbb on Twitter