The Kamloops NorthPaws signed another home province talent as University of British Columbia Thunderbirds shortstop Mike Fitzsimmons has committed for the 2021 summer season.

“Mike is a really good defender, brings energy, plays hard. He’ll be a menace on the base paths, he’s quick,” said Sammie Starr, assistant coach with both the NorthPaws and Thunderbirds. 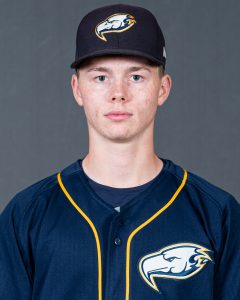 Fitzsimmons is a sophomore from Chilliwack who primarily plays shortstop and is also comfortable shifting to play second or third base.

“I take pride in my defense for sure and I take pride in my batting average,” Fitzsimmons said. “I can play anywhere in the infield other than first base, and I’m pretty confident playing at any of those positions.”

He is the third Thunderbird this month who has committed to making the trek up the Coquihalla Highway next summer. He joins pitcher/infielder Ryan Beitel and corner infielder Ty Penner as an increasing number of Canadian players on the inaugural NorthPaws roster.

“It was important that we at least get a couple of our infielders from UBC up there and continue to develop them,” Starr said. “They’re all super athletes and can impact a game on all different levels, so I’m excited to continue working with them throughout the summer.

“They all bring such good energy and positivity to each and every practice. They’re great teammates.”

For Fitzsimmons, the combination of an increased level of competition, the opportunity to continue working with Starr and the chance to play close to home were integral in his decision to sign with the NorthPaws.

“I don’t think there’s an infield coach better than Sammie in Canada. If I can go anywhere he is in the summer, then I think that’s putting me at an advantage,” Fitzsimmons said. “Obviously, Kamloops is pretty close to home, and my mom has been missing out on some games. She’s eager to watch so that’s good too.”

Like his Thunderbirds teammates, Norbrock Stadium will provide on-field familiarity for Fitzsimmons. The Tournament Capital of Canada was a regular summer stop for his Abbotsford Cardinals to play in the Best of the West showcase. 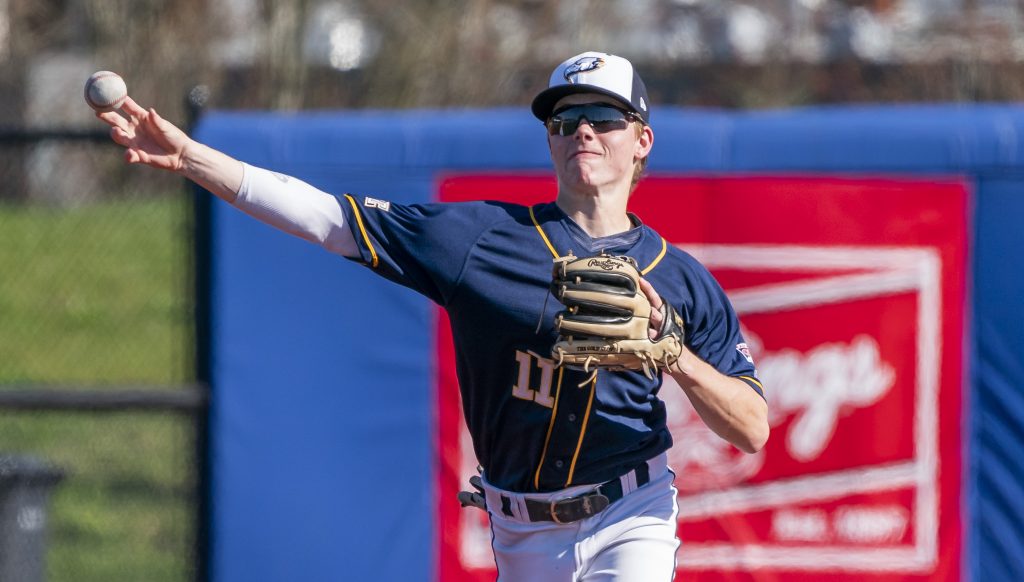